PRASA off track with crucial upgrades

24 Jul 2015 | Email | Print |  PDF
The Passenger Rail Agency of SA (PRASA) is severely behind schedule on upgrades necessary for its new trains procured in a R51bn contract.

Internal documents show that PRASA's own deadlines for the construction and improvement of perways, platforms and other structures have been missed. This is in addition to the agency not having depots ready to test the trains.

Yesterday, PRASA confirmed a Business Day report on the depot delays but said that the other upgrades were not necessary for the testing of the trains. Spokesman Sipho Sithole maintained it was on track with its priority corridor, which runs from Park Station in Johannesburg to Pretoria, and its depot modernisation programme.

However, a PRASA report tabled before former CEO Lucky Montana in May, stated that the agency was concerned that "reputable contractors" would not commit to the "tight construction deadline". The depots need to be ready by November and the perways by next year though those improvements are likely to be complicated as they will be on facilities already in use.

The agency also said that Braamfontein had been earmarked as the priority depot for the testing of the trains but that it was changed to Wolmerton in Pretoria. Sithole said yesterday there was "no work to be tendered for" at Wolmerton, which is puzzling as the Braamfontein depot would have needed work costing billions but the tender deadline was missed. The documents show that a tender deadline for Wolmerton was changed from August to November last year.

The "re-advertised" Wolmerton perway and facilities tenders were still under evaluation, the report said, even though the perway for the testing section needs to be completed by the beginning of next month.

A test track, that costs more than R200m, needs to be completed by November to ensure trains can reach the required speed. "The trains will be tested at our Wolmerton depot using the track test facility that has been earmarked. There will be no delay and this does not attract any penalty" said Sithole.

Range of improvements unlikely to be completed on time

The document shows that a range of improvements is unlikely to be completed on time: designs for new drainage in Centurion are only 60% complete despite a December deadline; tenders for drainage improvements in Doornfontein and Jeppe stations are still being evaluated even though work should have started last year; and tenders to have platforms rectified at Park and Pretoria stations have not been approved despite a start date of last year.

A request for proposals for platform rectifications on the Johannesburg-Pretoria route has not been completed even though the deadline for the work was April this year.

When asked about the delays, Sithole said this was "part of PRASA's governance processes".

The cost of modernisation

The 600 new trains have been procured through the Gibela Rail Transport Consortium, which includes Alstom Southern Africa Holdings.

The depot modernisation is expected to cost R5bn. This is not related to a locomotives contract that was inflated to R4.8bn and that has been criticised for its locomotives being too high for the existing infrastructure. 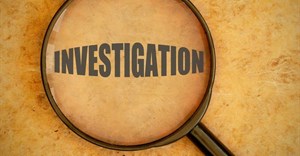 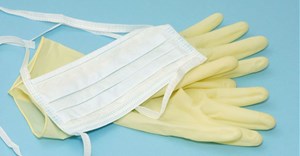 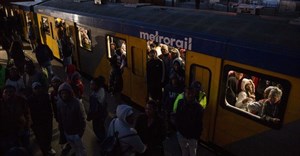 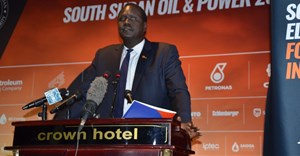