2 May 2007 | Email | Print |   PDF
AMEP, the event organiser of the Maputo International Advertising Festival, has extended entries to the second annual festival until 10 May 2007. The festival honours and recognises advertising agencies, producers and other communication companies from any part of the world, especially from the southern Africa and Indian Ocean regions.

Entries can be submitted in Maputo city (address mentioned on the entry form).

The following advertising agencies and producers have confirmed their participation:

A jury will be set up of 11 professionals from Mozambique and other countries to judge the pieces submitted to the competition, and allocate prizes, after producing a short list. The jury will be chaired by the renowned Angolan Jose Guerreiro, and will be formed by:

Judges will select the winners and finalists based on originality and effectiveness in communicating the objectives.

Award winners will be announced at the Awards Ceremony on 30 May 2007, at the Hotel Avenida in Maputo.

For additional information about the Maputo International Advertising Festival, go to www.amep.org.mz/festival. 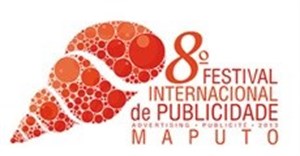 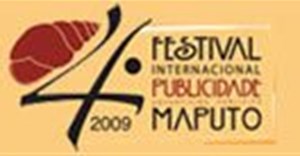 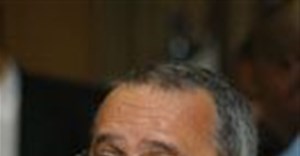 A glance at the Mozambican ad industry31 Mar 2009