EMV is the global standard used by Visa and Mastercard and other payment schemes to drive interoperability between chip-based payment cards which store and encrypt sensitive cardholder information on a microprocessor chip.

Better known as Crossgate, this is where chip bank cards will be encoded and fulfilled for onward distribution to customers not only at bank branches but through 3,000 mainstream retail outlets a month and through a partner network of 250 independent stores in rural areas where customers will be able to open bank accounts and obtain, replace and activate bank cards.

The cards will also eventually be made available at a further 2,000 community stores and individual agents.

"We are the only business I know of globally that can take an order from a bank customer or an issuer, and take it through the entire process all the way through from production, personalisation, fulfilment, tracking and tracing and auto-replenishment right down into a retail store or into a bank branch," said de Coning. "We are a complete end-to-end card supply and distribution partner.

“Crossgate was approached by various banks to provide an alternative local solution for in-country card personalisation and processing as well as last-mile distribution,” says de Coning.

“As the Johannesburg-based, foreign-owned multinationals are situated in close proximity of one another, this has created a supply chain concentration risk. Without a backup option at least 1,000km away, should an event unsettle the city, the entire banking card issuing industry could be brought to a standstill.”

Crossgate Technologies has to date supplied more than 300 million cards to clients in its 15-year history to the retail and banking sectors, including some of South Africa’s leading financial institutions such as First National Bank, Standard Bank, Old Mutual and Mastercard Middle East Africa.

Now, it will leverage its localised facility to expand into the rest of Africa to advance digital payments across the continent and other emerging markets. It will supply countries like Ghana, Zambia and Namibia.

Nedbank's Chipo Mushwana on a cashless society in SA

Crossgate Technologies said traditional bank cards remain king, according to the Mastercard New Payments Index 2022. Reasons include security (79%), ease of use (51%) and the rewards offered (44%).

“We’re very excited that we’re a South African-born business with international partners backing us to the highest technology and quality standards, de Coning added. This, as we move onward into the last mile of building consumer utilities and - as we issue these much-needed payment products - drive financial inclusion."

Founded in 2007, Crossgate originally focused on leveraging global partners and their operations and technologies offshore. Fifteen years later, the company is investing in producing locally to diversify its supply chain and provide existing mass production capabilities to deliver payment instruments to bank customers.

“We perfected the management of international supply and now we are extending that to local production, on African soil, with global partners in Asia and the USA for contingency.”

Crossgate is a subsidiary of Crossfin Technology Holdings, which aims to be the continent’s leading independent fintech group within the next five years.

Crossfin Technology Holdings was acquired by a consortium including African Rainbow Capital and Ethos Mid-Market Fund for R1.5bn. 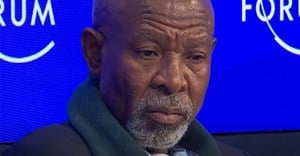 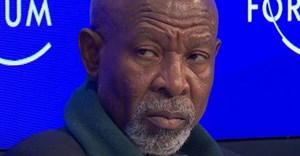 Davos 2023: How much longer before the Reserve Bank rolls out retail digital currency?25 Jan 2023 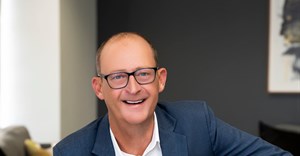 Goodbye magstripe; hello EMV mobile... and paying for your coffee in crypto and gold24 Jan 2023 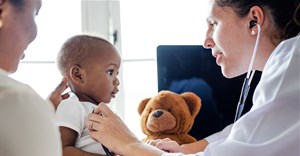 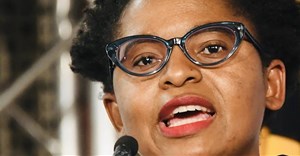 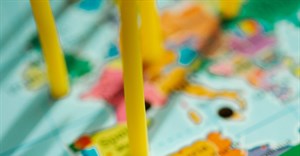 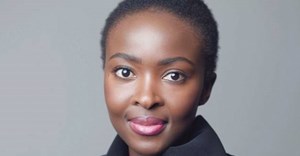