19 Jun 2013 | Email | Print |  PDF
To raise funds for the further development of the Ybike, its industrial design and product development company, Chrome Cherry Design Studio has used Thundafund, an online crowd funding café. Reportedly, it broke South African records by raising R29,250 of its required R100,000 start up funding in just one week.
The design company launched the original Ybike ride-on in 2007, which proved successful internationally. The new Evolve trike-bike grows and changes along with a child's riding ability. It starts out as a three-wheeler trike to develop peddling skills before transforming into a balance trike and then, finally, into an advanced balance bike.

Instead of opting for more conventional financing, the company joined the growing number of South African designers and entrepreneurs who are taking their creations straight to their customers via the internet.

By allowing those who are just as excited about the new products as the manufacturers are to pre-order, they have not only begun to raise capital but also built a supportive fan base that has literally bought into their business.

"Because we're pushing the boundaries to create a bike that not only grows with your child but promotes the development of gross motor-skills, balance and co-ordination, we thought we'd take an out-of-the-box approach to funding the growth of our business through crowd funding which is taking off at worldwide," says Jaco Kruger, co-founder and MD.

When the product reaches its next target of R50,000, it will be good to go in South Africa and hitting the R100,000 target will ensure an international launch. "Supporters will have helped us cover what we needed to pay for the tooling and prototyping for the new bike. It is also a boost in getting the message out there about our new trike and what it can do for kid's development - that's apart from just being a seriously cool bike that's a load of fun to ride," says Kruger. 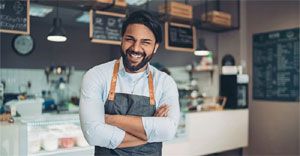 Standard BankBank on us to crowdfund small business4 May 2022 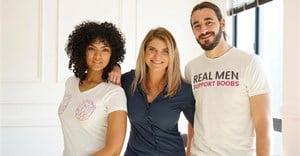 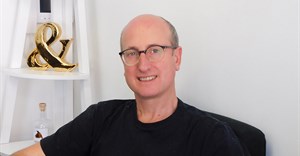 Millennials in the future of business, as told by a millennial28 Feb 2018