7 Dec 2017 | Email | Print |  PDF
Africa Code Week this year empowered 1.3 million youth across 35 countries with basic coding skills. This is also a 203% increase over the 2016 iteration, which had seen nearly 427,000 youth trained across 30 African countries.
Launched in 2015 by SAP CSR EMEA in partnership with the Cape Town Science Centre and the Galway Education Centre, Africa Code Week is an award-winning initiative that is now actively supported by UNESCO YouthMobile, Google, the German Federal Ministry for Economic Cooperation and Development (BMZ), 15 African governments, over 100 partners and 100 ambassadors across the continent.

Claire Gillissen-Duval, director of EMEA Corporate Social Responsibility at SAP and Global Project Lead for Africa Code Week, noted that "Participation in the Southern African region increased by nearly 142%, with more than 116,800 youth trained in total. We also saw unprecedented collaboration between our public and private sector partners, as well as from NGOs such as Code For Change that leveraged their participation in Africa Code Week 2017 to scale coding classes across 100 secondary schools in South Africa over the next 12 months."

In 2017, Africa Code Week and key partner UNESCO joined the #eSkills4girls initiative launched by the German Federal Ministry for Economic Cooperation and Development (BMZ) to overcome the gender digital divide. The latter awarded 20 grants to 20 organisations, improving digital skills and employment perspectives for 8,259 girls and women in emerging and developing countries.

Key highlights from Southern Africa include:

One of the key strengths of Africa Code Week is its focus on collaboration and partnership with a variety of public and private sector stakeholders - such as Google that supports Africa Code Week as part of its own commitment to preparing 10 million people in Africa for tomorrow's workplace. This year, 60 Google Micro Grants were awarded to community organisations in 10 African countries running initiatives to expose over 83,800 students to computer science. 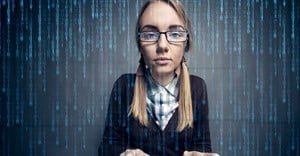 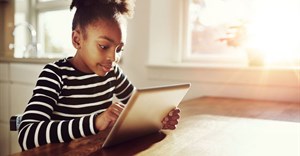 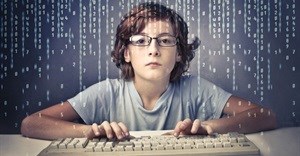