11 Nov 2022 | Email | Print |   PDF
Issued by: Ipsos
Menopause is a natural life stage that half of the planet will potentially experience, and yet is still something of a taboo to many...

How comfortable are we talking about menopause?

Ipsos’s 33-country survey of more than 23,000 adults show that around half of adults across the world are comfortable discussing menopause with friends (53% global country average). Leading the menopause discussions are Great Britain (65%), India (65%) and South Africa (63%). Countries that feel the least comfortable talking to friends about menopause is Hungary (22%), South Korea (39%), and Malaysia (40%). Whilst 64% of women are comfortable to talk about menopause, almost a quarter (23%) are not. Men are even less comfortable with this topic with just 43% feeling comfortable on average globally.

When comparing the 11 other topics of conversations measured, menopause is the least comfortable topic of conversation globally among those listed, with people feeling slightly more comfortable discussing their own financial situation (54%), cancer (57%) and politics (61%). In South Africa however, finances are the least talked about topic (49%), followed by menopause (63%) and mental health (69%).

Looking at this by gender in South Africa, it is no surprise that females are more comfortable talking to friends about menopause (77%) than men, while less than half of men share the same sentiment (48%). Asking South Africans which topics they feel more comfortable with, generally speaking, age (89%), race/ethnicity (87%) and religion (87%) trumps. Hormonal changes related with menopause can affect physical, mental, emotional, and social well-being, with most women experiencing menopause between the ages of 45 and 55 years as a natural part of biological ageing. The symptoms experienced during and following the menopausal transition vary substantially from person to person. Some women have few if any symptoms, while for others symptoms can be severe and affect daily activities and quality of life with a possibility of experiencing symptoms for several years. The global population of postmenopausal women is growing. In 2011, women aged 50 and over accounted for 22% of all females globally. In 2021, this has increased to 26%1. Looking at South Africa, a similar trend can be seen with a 3 percentage point increase from 18% to 21%. Additionally, women are living longer globally.

Menopause can offer an important opportunity to reassess health and lifestyle, and with symptoms such as tiredness, hot flushes, lacking energy, headaches, difficulty in concentrating, irritability, difficulty sleeping/insomnia, muscle/joint pains, changes in mood and so forth, both women and men need to be better equipped to support women around menopause.

Less than half of people (49% or less) in 13 of the 33 countries surveyed stated that they are very or fairly knowledgeable about menopause which indicates that governments and healthcare facilities have a long way to go in raising awareness of menopause and its impact on women at individual and societal levels. 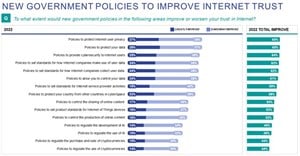 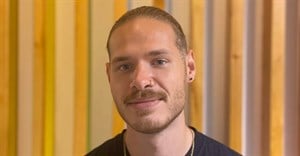 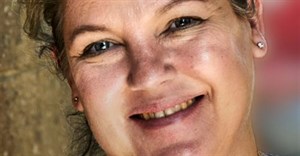 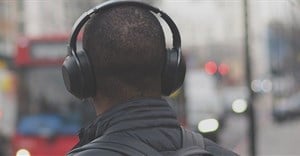 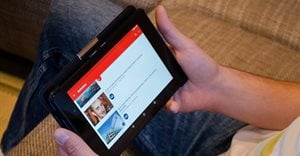 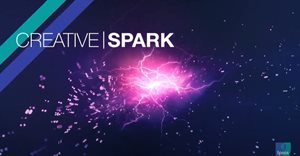 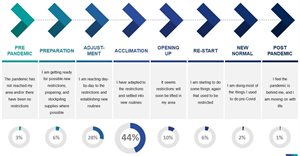