4 Aug 2020 | Email | Print |  PDF
The Competition Commission has welcomed the decision of the Competition Tribunal on 28 July 2020, that confirms as an order the consent agreement between the Commission and KwaZulu-Natal-based company Cambridge Food Jozini, a division of Cambridge Food and subsidiary of Massmart.
In terms of the order, Cambridge Food Jozini has agreed to reduce its gross profit margin on the 25kg top white maize meal for the duration of the state of the national disaster. The retailer has also agreed to donate essential goods to Siyaphambili Qondile Home Based Care Project 1 to the value of R24,947.

This follows a complaint received in April 2020 indicating that Cambridge Food Jozini had increased its gross profit margins on the 25kg top white maize meal during April 2020 in contravention of the Competition Act read together with Regulation 4 of the Consumer Protection Regulations.

The Commission’s investigation established that prior to the declaration of a national state of disaster, Cambridge Food Jozini was selling the 25kg top white maize meal at far lower prices. It was found that in April 2020 the price of the product was increased by Cambridge Food Jozini from around R129,99 to R159,99 without a corresponding increase in costs. 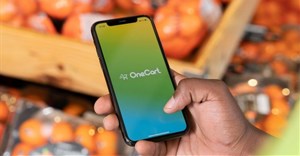 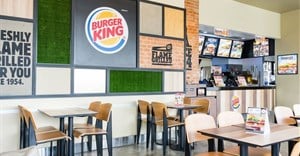 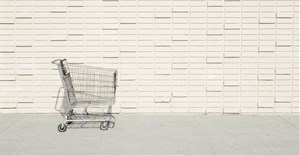 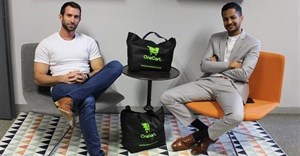