Covid-19 and AfCFTA: why now is the time to maintain momentum despite the global pandemic

15 Oct 2020 | Email | Print |  PDF
By: Zuneid Yousuf
The buzz and excitement around African Continental Free Trade Agreement (AfCFTA), hailed as the answer to a fully integrated pan-African economy, has undoubtedly slowed its pace since the secretariat became operational in April 2020. The unprecedented arrival of a global pandemic has stunted the first round of the trade negotiations - an unfortunate setback for the continent's grand plans.
Chief Technical Advisor to the AfCFTA at the African Union, Prudence Sebahizi has said that the summit has now been postponed to December and the start of free trade will be postponed to early 2021.

The resilience of the African continent, however, will be undeterred. In recent weeks, the Economic Commission for Africa (ECA) announced that member states would continue negotiations on phase 1 issues of the agreement – a reminder that African countries should not lose sight of the end goal, despite disruptions to the AfCFTA’s timeline.

I want to focus on one of the continent’s most critical sectors, that provides a livelihood to 60% of the continent’s workers: agriculture. African farmers, agribusinesses and SMEs, as well as consumers and government departments involved in the sector, which together comprise 23% of continental GDP, have all been affected by the economic fallout caused by the pandemic, not to mention the issue of food insecurity which was already a serious problem for 650-million people before the pandemic hit.

Without adequate intra-African partnerships, the current forecast for exports looks undeniably bleak. Due to a lull in demand from European, Asian and US markets, smaller agricultural outputs could cause inflation, resulting in the depreciation of African currencies.

The recently appointed Secretary General of the AfCFTA Secretariat, Wamkele Mene has pointed to the trade agreement as the stimulus package to help lift African economies post-Covid-19. For agribusinesses, the agreement no doubt holds potential. The ECA predicts that intra-African trade in agricultural products could be up to 30% higher by 2040.

An important part of this development would involve access to regional and international markets, which the AfCFTA could provide, in turn generating state revenue, increasing farmer income and expanding both farmer and country capacity to invest in modernizing the sector through processing and mechanization.

However, in order to mitigate any possible delay in meeting these targets, a rapid economic revival is needed to cope with the financial adversity caused by Covid-19. The AfCFTA presents itself as the obvious choice; governments need a stimulus package at a time of an unprecedented crisis as well as tools of trade, such as this agreement, to accelerate economic recovery.

Financial shot in the arm

Professor Christopher Cramer at the School of Oriental and African Studies echoes this, outlining that states cannot rely easily on foreign investment or aid – they must build resilient export sectors and take a national role in promoting change. He advocates for greater investment in public agricultural research and development, as well as investment in irrigation.

There are already enterprises that are doing just this. I am chairman of African Green Resources, working to promote agriculture, agribusiness and sustainable development in support of accelerated economic diversification and structural transformation. Its core mission is to train farmers in good agricultural practices to achieve high yields, promoting value addition and food security to build a sustainable agriculture economy.

The economy, agriculture and food insecurity are all intrinsically linked and innately complex. Availability, access, usage, and stability all interact simultaneously, affecting the different dimensions of food security. For example, trade helps to stabilize food prices and enhance food availability by moving food from surplus regions to deficit regions.

In order to marry the current initiatives already in place in various countries and regions, with the economic goals of the wider continent, the AfCFTA must make its operational initiation a priority.

African governments across the continent should continue to offer their support and work towards realising the AfCTFA’s empowering mission of accelerating intra-African trade and boosting Africa's trading position in the global market; it could be just the economic shot in the arm needed by African economies. 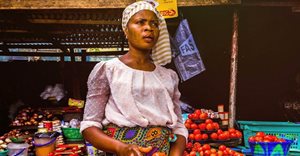 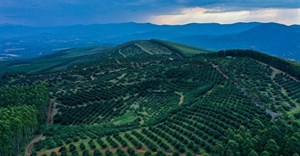 Sub-Saharan Africa's food security has turned out better than feared. But risks remain7 May 2021 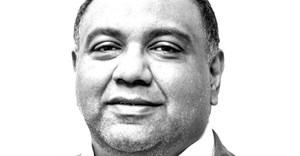 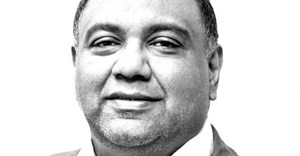 Why the mining sector is vital to green industry17 Sep 2020 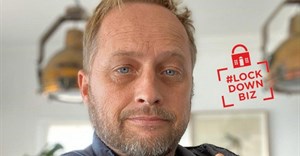 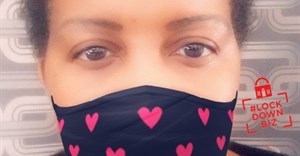 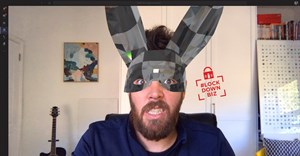