22 Jul 2022 | Email | Print |   PDF
While SA businesses try to recover from the financial fallout caused by the pandemic while load shedding hampers progress, investing in software developers as a community can seem like a mammoth request... But, developer skills are at the core of South Africa’s and Africa’s regeneration. Bolstering the community that underpins this regeneration makes strategic sense for companies and governments.

1. Devs are likely behind your next product evolution

“Developers are important decision-makers in companies because they make critical technical choices that permeate through the business. Interacting with them has given us deeper insights into what our customers require from our products,” he explains.

2. You need developers - but they don’t know you exist

Says Stephen van der Heijden, VP Community at community-first job marketplace OfferZen, “We’re regularly contacted by companies wanting to accelerate their developer hiring. The problem many of them face is that their companies do not have a suitable profile among developers to be considered as potential employers,” he says.

By contrast, some of the start-ups OfferZen works with are known because they have been active in the community, and developers know their ethos, thinking and general approach to problem-solving. As a result, these companies have more - and better quality - applicants for software developer jobs.

“This is a direct result of their founders making themselves available and investing through their time, participation and activities in the community,” Van der Heijden says.

Demand for African developers at an all-time high - Google report

Van der Heijden underscores that being able to choose where your ‘office’ is has opened up amazing opportunities for local developers. Companies that prefer their developers on-site, rather than working from home, make life difficult for themselves, he believes.

“Between 2019 and 2022 we saw a 14% decrease in the number of South African developers looking to move abroad,” he says.

This requires a fundamental rethink in how local companies recruit and retain software development staff.

“One of the big problems we face as a country is how siloed technologies remain both within and across industries. Investing in the developer community opens up doorways for cross-silo technologies.”

An example would be a developer at a bank wanting to add a Wishlist option to a banking app, to allow customers to indicate what they’d want from the bank.

“It sounds left field until you realise she got the idea from a developer at an online retailer, who said that Wishlists provide deeper insight for the retailer’s future planning than direct sales figures do. The bank’s developer found a way to use this insight to adjust the bank’s potential future offerings,” says Pillay.

Another example is Investec tapping into the developer community for programmable banking, Van der Heijden adds.

Skills to cultivate for a career in software development

Millennials - born between 1981 and 1994 - became the largest living generation in 2019. Similarly, South Africa’s Gen Z consumers - those born in or after 1995 - are becoming increasingly credit active and are helping fuel the growth of the consumer credit market, too.

“These generations are digital natives; they grew up with technology, and paper-based systems are something of a foreign concept. They don’t recall a world without the internet and have always been able to purchase and consume services via the web and their mobile phones,” says Louw Hopley, CEO and co-founder of insurtech company Root.

“They expect an embedded experience, which requires software developers who understand your internal systems and can make them work with your suppliers’ and partners’ systems,” he says.

In an environment where tech skills are increasingly rare, Hopley, Pillay and Van der Heijden agree that businesses that invest in South Africa’s developer community - and its scarce skills - have a strategic advantage.

But what does investing in the dev community look like? Van der Heijden suggests basics like helping existing tech communities with event or venue sponsorships is a good start. “Also look at supporting mentorship programmes across industries, creating access to tech leadership within your own company and helping the next generation of developers upskill,” he concludes. 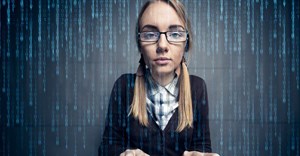 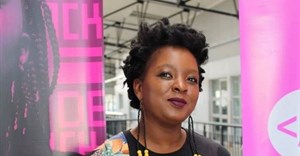 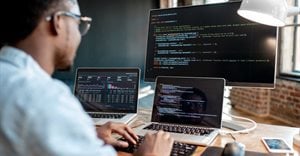 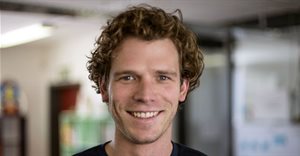 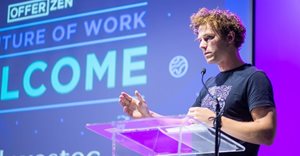 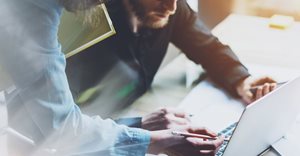 Take your career as a developer further with Python8 Jul 2019 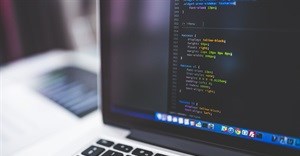 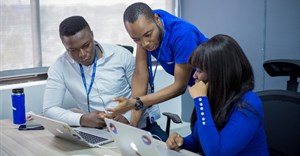