15 Jan 2020 | Email | Print |  PDF
Smart access control and security are the key reasons why businesses choose to establish 'smart' buildings or those that reflect the intelligent combination of technology and automation to facilitate intuitive interaction.
This is according to Paul Chari, principal consultant, EDC Solutions at access control and security specialist Dormakaba South Africa, who helps define the smart automation concept with the simplest example being a motion sensor light.

“Using existing infrastructure to automate basic functions, whether the motion sensor first was set to trigger an alarm or the light might be a chicken and egg topic, the motion sensor in alarms is the most ubiquitous initiator of an automation sequence.

"System is turned on, zones are defined, a zone alarm is triggered armed response is called as the case might be,” explains Chari.

He emphasises that the advent of technologies like cloud, IoT, artificial intelligence, robotics and machine learning has laid the foundation for the rise of intelligent buildings. Systems connect, data is transferred and all processes and procedures that define building management and maintenance are automated.

"So existing light sockets and outlet points can be converted to record or give data. Using existing cabling where possible, data exchange can be facilitated using powerline ethernet, otherwise Wi-Fi has been added to many buildings and homes after the fact,” says Chari.

“With the fixtures that are overhead, tracking where people are in a building is possible using IR sensors, making activation and deactivation of lights and air-conditioning possible, as well as to manage centrally; this is facilitated by communication lines enabling relevant information to be sent to a decision logic centre.”

For some years there has been an ongoing discussion around IoT connectivity and the role this technology will play in creating smart homes. In much the same way a home can be connected, leveraging IoT, commercial buildings can be ‘engineered’ to be able to smarten devices.

“IoT allows devices added to the home to become part of the smart ecosystem as devices can interact with the rest of the house or in the case of a smart fridge, your local grocer to get your milk topped up. Perhaps more importantly, a device that can communicate its remaining service life can allow planning for future maintenance more effectively,” says Chari.

According to Dormakaba, smart building automation will drive growth within the access control and security market. It is a market that will continue to evolve, fuelled by innovation and advanced connectivity solutions.
NextOptions
›
Email Print PDF
Don't miss BizTrends2022 - 7 keynote speakers forecast trends shaping business in our region! Register now! 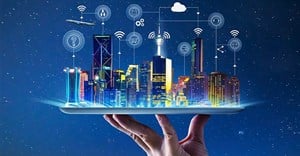 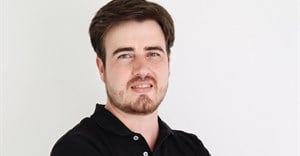 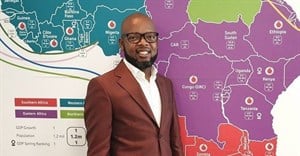 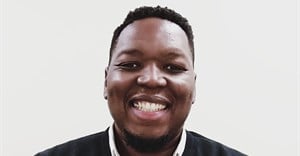 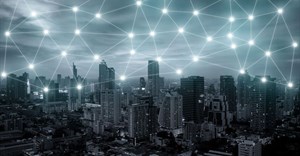