South African crypto platforms must be licensed in 2023 - regulator

20 Oct 2022 | Email | Print |   PDF
By: Rachel Savage
Cryptocurrency financial companies in South Africa will need to apply for a licence between 1 June and 20 November 2023, in order to operate legally, the country's financial conduct regulator said on Thursday. Representations of cryptocurrency Bitcoin are seen in this illustration, 10 August 2022. Reuters/Dado Ruvic/Illustration/File Photo

A declaration on Wednesday that crypto assets are financial products does not mean that they are legal tender, Eugene Du Toit, head of the Financial Sector Conduct Authority's (FSCA's) Regulatory Frameworks Department, said at a press conference.

Financial watchdogs around the world have been grappling with how to regulate the growing number of digital cryptocurrencies and tokens, the prices of which have fallen from historic highs reached in November last year.

The FCSA deliberately referred to crypto assets rather than cryptocurrencies, as regulators do not believe they qualify as currencies, the regulator's head Unathi Kamlana said.

The declaration will enable authorities to tackle scams and protect customers, having previously had no power to do so, he said.

Non-fungible tokens (NFTs) are not covered by the declaration as they act more like traditional art investments, Kamlana said, adding they would continue to monitor the NFT market.

The declaration and regulations to follow could help South Africa avoid being greylisted by global watchdog the Financial Action Task Force, having deficiencies in its regime against terrorism financing and money laundering, the regulators said.

South Africa's central bank governor said in August the country was at risk of being greylisted, which IMF researchers said last year reduces capital flowing into a country by an average of 7.6% of GDP.

Further regulation on financial institutions' exposure to crypto assets is likely, as well as possibly more customer verification requirements, Kamlana said in an interview with Reuters, declining to give details on timing.

"South Africa is actually amongst the few (countries) that's ahead of the curve in this space," he said, when asked whether regulators had been slow to respond to the boom in interest in crypto assets in recent years. 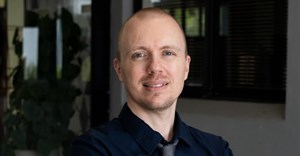 #BizTrends2023: The year of quality not quantity customer experience9 Jan 2023 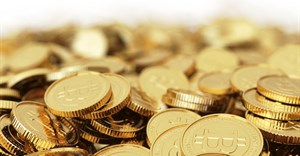 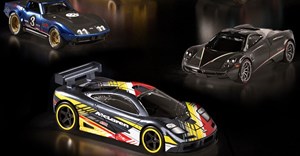 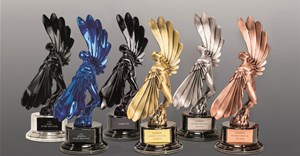 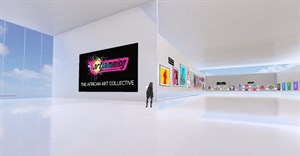 Immersing Africa in the world of NFT art14 Oct 2022 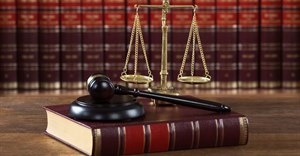 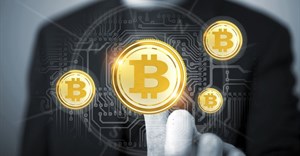