A net $104bn was poured into ETFs in this time - a record for the company.

A strong finish to the year by global financial markets helped boost the performance of asset managers in general, with BlackRock also benefiting from its large scale and wide reach.

“It’s an impressive milestone and it just illustrates their dominance in the fastest growing areas within the industry,” said Kyle Sanders, analyst at Edward Jones. “They continue to gather assets at a remarkable clip.”

Net inflows for the quarter were at $212bn, of which long-term net flows accounted for $169bn, up from $116bn a year earlier.

"Our business is more diversified than ever before – active strategies, including alternatives, contributed over 60% of 2021 organic base fee growth," chief executive officer, Larry Fink said in a statement.

The results reinforce BlackRock’s position atop the industry.

* BlackRock has been serving the South African market for over eight years, and established an office in South Africa in 2012.
NextOptions
›
Email Print PDF 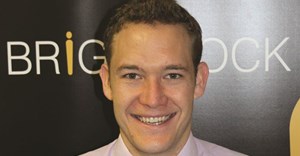 Budgeting for the future: How life insurance policies and savings plans work hand in hand22 Feb 2022 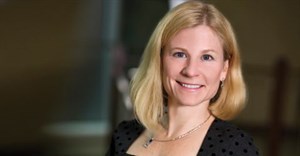 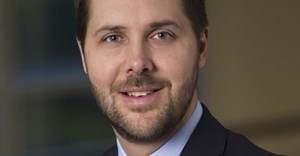 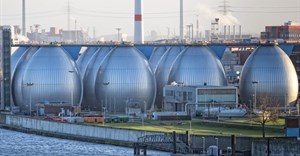 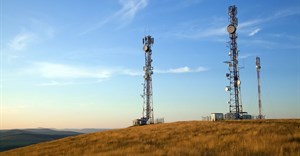 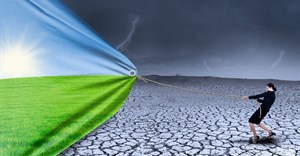