Covid-19 struck without notice. Some have found a way to harness their cookie jar. Here are their stories. We hope you find them inspiring, practical, and encouraging...

Behind the scenes of Bouwer Bosch comedy Thys & TrixArticle

Two local films are released this week: a pacifist primary school teacher is hunted down in the taut thriller Jagveld, and a young professor consumed by alcoholism is saved from self-destruction in The Tribe...

Jagveld will be embarking on a nationwide tour from 11 February ahead of the film's cinema release on 17 March 2017...

Some of SA's hottest designers and most stylish celebrities have donated an array of beautiful dresses as part of an auction that aims to raise funds for non-profit organisation Princess Project.

Die Windpomp gets my vote as one of the best films ever made in South Africa. Well done to writer-director Ettienne Fourie on an exceptional film: well scripted, directed, first-rate performances, brilliant cinematography and an excellent music score. 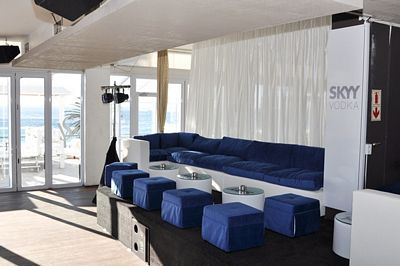