"Alliance Media had previously held the advertising concession in the old terminal building and their strong historic performance to the Civil Aviation Authority of Botswana contributed to the award," said Benatar without disclosing how much the deal is worth.

Alliance Media has become known as Africa's airport advertising company, and holds the advertising concession to over 50 airports on the continent.

The new terminal building, which has been under construction for the past four years and five times larger than the previous airport, has been constructed primarily out of glass and steel.

As diamonds are the countries' leading export, the gem theme has been used throughout the terminal, which now boasts a retail area, conference centre and various dining facilities.

As a result of the growing local economy, foreign airlines have recently been awarded landing rights at the airport - increasing traffic.
NextOptions
›
Email Print PDF
Follow

Gregory Gondwe is a Malawian journalist who started writing in 1993. He is also a media consultant assisting several international journalists pursuing assignments in Malawi. He holds a Diploma and an Intermediate Certificate in Journalism among other media-related certificates. He can be contacted on moc.liamg@ewdnogyrogerg. Follow him on Twitter at @Kalipochi.
Don't miss BizTrends2022 - 7 keynote speakers forecast trends shaping business in our region! Register now! 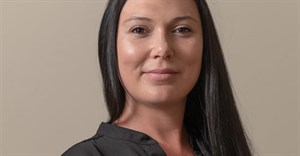 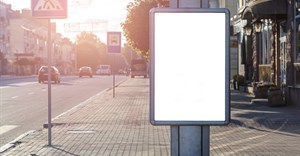 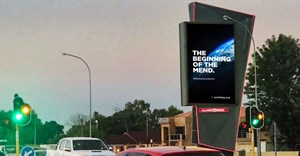 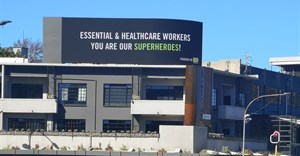 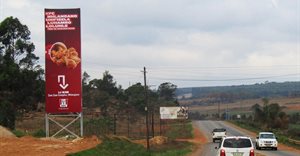 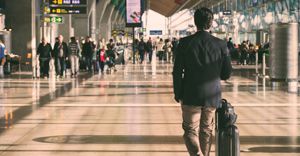