Motorists may soon do driver's license eye tests at optometrists

18 May 2022 | Email | Print |  PDF
Transport Minister Fikile Mbalula says the Road Traffic Management Corporation (RTMC) is finalising an agreement with the Health Professions Council of South Africa that would enable motorists applying for or renewing their driver's license cards, to do their eye tests at an optometrist of their choosing. Source: Unsplash
The minister said this was part of several interventions aimed at improving the quality of service delivery at a Driving Licence Testing Centres (DLTC). He said this when he tabled the department’s budget vote during a mini-plenary of the National Assembly on Wednesday, 18 May.

“The RTMC is finalising the agreement with the Health Professions Council of South Africa, which would enable motorists to do an eye test at an optometrist of their choice, and results are directly uploaded in the system,” he said.

Mbalula said improving efficiencies at DLTC level will be driven by a new service delivery model that will not only improve the experience of the motorist but will drastically cut down turn-around times.

“These will range from the time a motorist spends at a DLTC to the time it takes to receive a driving licence.

“We have already implemented the online payment system, eliminating another queue the motorist would have spent time on in the past."

Mbalula said the deployment of smart enrolment infrastructure this financial year will further improve the processing time as the units are linked to Home Affairs in real-time to validate the identity of the motorist.

“We have made notable progress in tackling the backlog in the printing of the cards.

“We have already eliminated the backlog caused by the breakdown of the machine in November 2021.

“As of 16 May 2022, we remain with a backlog of 526,841 cards. With the additional capacity we have introduced at DLCA, we are confident that this backlog will be addressed by the end of June 2022,” he said. 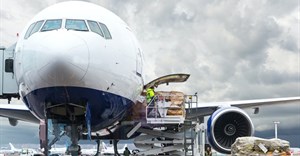 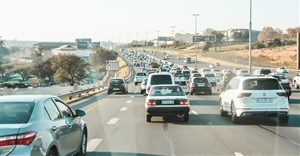 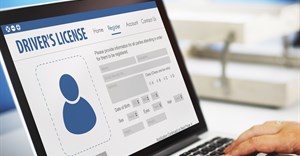 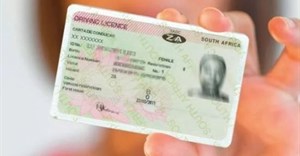