20 Feb 2013 | Email | Print |  PDF
By: Zeenat Moorad
Shoprite Holdings is steamrolling ahead with its African expansion - the retailer has 136 stores in the pipeline as it eyes fast growing oil-rich markets like Nigeria and Angola.

"It's the highest number of stores that we've got under option or have been working on in Africa since I've been with the company‚" chief executive Whitey Basson said on Tuesday (19 February).

The company will open 13 new stores before June and a further 24 more are confirmed for the following 12 months.

"We'll be putting a warehouse up in Nigeria in the not too distant future‚" Basson added.

Companies are beefing up their presence on the continent in the hopes of cashing in on a burgeoning middle class‚ whose disposable income and demand for goods is rising rapidly.

Under-developed retail markets and regulation and bureaucracy hurdles‚ have not deterred SA's retailers‚ who have been among the quickest to snap up northern opportunities‚ in an aim to drive sales and profitability growth.

Shoprite has earned its stripes as continental kingpin. Part of its success may be because the group started its expansion drive in 1995. Its non-South African supermarket operation now spans 16 countries in Africa‚ with 144 stores.

Chris Gilmour‚ an analyst at Absa Investments said growth in countries like Nigeria and Angola was "quite phenomenal" and in "a different league" to SA.

"Shoprite has paid its school fees - they understand the difficulties logistically when retailing in the rest of Africa. Trading margins are moving up‚ admittedly not by much, but between 5.3% and 5.4%‚ but that's still way ahead of anything the competitors can do. If you compare this with Massmart, there is no contest‚" Gilmour said.

According to Basson‚ a city like Lagos has the potential for 198 formal supermarkets - Shoprite currently has only three outlets in the the whole of Nigeria.
NextOptions
›
Email Print PDF Shoprite to exit Uganda and Madagascar after review23 Aug 2021 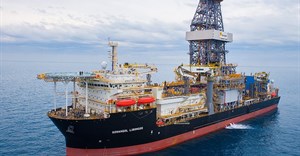 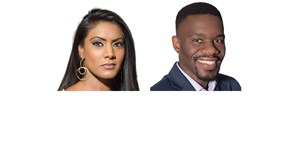 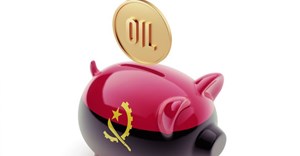 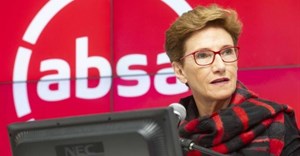 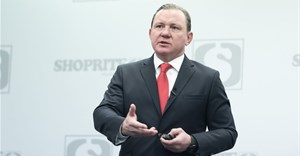 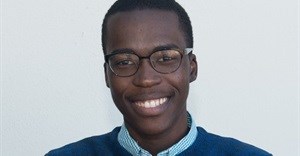