7 Dec 2021 | Email | Print |  PDF
The mild Omicron symptoms and the relatively low hospitalisation rate have seen some optimism return to markets and some risk uptake.

EM currencies have firmed, and we have the rand trading at R15.88 this morning. The rand had strengthened by 1.2% yesterday as risk sentiment improved, and we also saw fairly good exporter dollars flowing into the market. The local currency's medium-term target is R15.50, but we need a sustained break of the R15.75 level before we see further strength.

Platinum, Palladium, and Copper all closed firmer yesterday but gold was a touch weaker. This morning we have Gold trading unchanged at $1,778, Platinum flat at $940, and Palladium down at $1,842. Brent and WTI are both trading higher on the back of the Omicron optimism. Brent is at $73.68 this morning and WTI at $70.22.

This morning, the DXY is sitting at 96.23, slightly down from yesterday's levels, as the dollar has eased a touch. The greenback is currently quoted lower at 1.1291 against the euro, and 1.3288 against the pound but has firmed to 113.70 against the yen.

The local ALSI closed back above 71,000 last night as the Resource sector had another strong day.
NextOptions
›
Email Print PDF 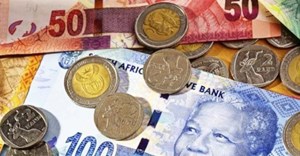 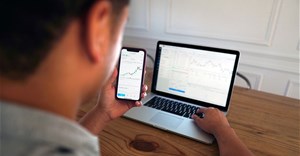 US MoM producer price out3 days ago 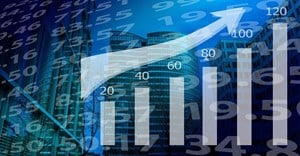 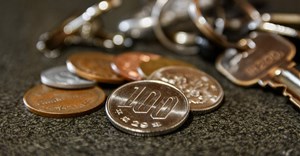 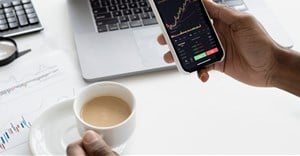 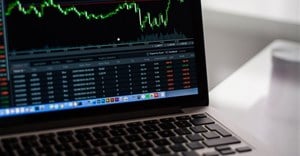 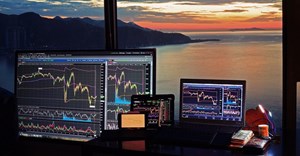