14 Dec 2015 | Email | Print |  PDF
The Australia-based Cotton On Group, the fashion retail group, is predicting its strongest festive period yet in South Africa, with an expected 20% growth in year-on-year sales. The expectations have been bolstered by the retailer's rapidly expanding South African footprint, in which the group has opened five new stores in December alone. Now at 153 stores across the country, the new additions will help meet the increased customer demand over the peak trade period. Over 1000 new team members have also been welcomed to the retailer's local operations to support the Christmas rush.

"Our South African operations have reported double-digit growth every month since opening our first store here in 2011. We have been thrilled to see our brands and products resonate so strongly with South African customers and expect the positive response to continue into this year's festive season," said the Cotton On Group's South Africa country manager, Johan van Wyk.

Van Wyk said that South Africa is the group's fastest growing market, and a key contributor to the greater than 25% annual growth the retailer has achieved globally for the past three years. Three of its South African stores - Sandton City, V&A Waterfront and Gateway - rank in the group's top-10 performing stores globally. The flagship Sandton City store is still the best-performing store worldwide.

"In terms of contribution to annual sales, our South African festive season results over the past few years have been around 5% larger than those of our operations elsewhere in the world. Whilst we traditionally see Black Friday and 26 December delivering the biggest sales in other markets, like Australia and the US, it's 16 December and the three days leading up to Christmas that are the peak trade days with our South African customers."

Independent analyst and retail sector expert Syd Vianello said that the success of the Cotton On Group in South Africa can be ascribed partly to the fact that the group has tapped into a gap in the local market, offering quality products across a wide range of categories and all at an accessible price point.

"The group has read our population demographics well - within this segment, there is a very large skewing towards a growing under-25 group, who want fashionable, affordable clothing. The Cotton On Group has got this 'affordable fashion' product mix right, probably more so than their competitors," he said.

The group aims to double its business in South Africa over the next three years. "We want to increase our store count to 350 and aim to introduce more brands and categories as well as expand all the current brands - Cotton On, Cotton Kids, Cotton On Body, Typo, Rubi Shoes and factorie," Van Wyk concluded.
NextOptions
›
Email Print PDF
Read more: Syd Vianello, Johan van Wyk, Cotton On Group 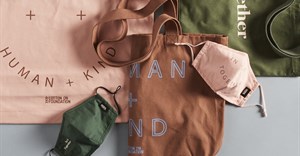 Cotton On GroupIn It Together: Cotton On partners with Unicef to help deliver 1 million Covid-19 vaccines to the world's most vulnerable20 May 2021 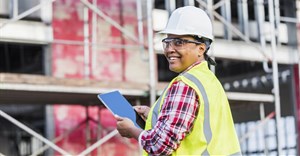 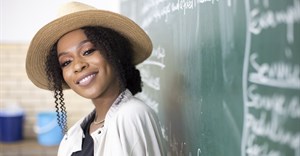 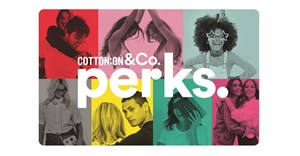 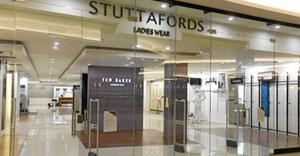