6 Oct 2020 | Email | Print |  PDF
Plentywaka, a bus-hailing app in Nigeria, has announced the latest move of its ambitious plan to revolutionise Nigerian travel with the new, home-grown partnership with Innoson Vehicle Manufacturing (IVM).
As part of the collaboration for between the companies, IVM, Nigeria’s indigenous automotive manufacturer, is set to bolster Plentywaka’s fleet with a host of new vehicles as the leading bus-hailing startup prepares to break into South-eastern Nigeria starting with Delta state in Q4 2020.

After celebrating its first year in operation with over 200,000 completed trips and more than 40,000 app downloads, Plentywaka’s rapid progress is showing no signs of slowing down. The startup announced its expansion to Abuja in August 2020 and in IVM, Plentywaka is teaming up alongside an established brand to transform bus travel across Nigeria through technology.

Currently, commuters in the region still face the age-old problems of a lack of safety, comfort, and convenience which has plagued Nigeria’s bus network for decades. However, Plentywaka is set to make a major bid to replicate the success of its tech-driven service in Lagos and Abuja to upgrade the state of bus travel in both states.

Speaking on the partnership, Onyeka Akumah, co-Founder and CEO at Plentywaka says “This is a major step towards developing a robust and reliable transport system built by Nigerians for Nigerians. We are two brands that have lived through an outdated transport system in Nigeria and we’re joining forces to bring our country into an era that is long overdue and driven by technology.”

“We know what our people want, and we know what they deserve - a safer, more comfortable and efficient means of transport and as the traction in our first year shows, we have the technology to make this a reality. With IVM on board, we’re breaking into new territory so riders in the South-eastern states are not left behind.”

Through the Plentywaka app, the company has simplified movement for commuters from point A to B with a two-step process to schedule a journey and book a seat as well as the option to pay for rides using the wakapurse e-wallet. With the new partnership in effect, Plentywaka is set to expand its range of options for riders as it pushes to capitalize on the surging demand for its service.

Dr. Innocent Chukwuma, CEO and founder at IVM added: “We’ve been closely monitoring Plentywaka’s progress since its launch in September 2019 and their growth has been very impressive in such a short space of time. From our conversations with their founding team, we saw a company that was hungry and unprepared to rest on their laurels, which is why we were keen to support them in the next phase of their expansion.”
Email Print PDF 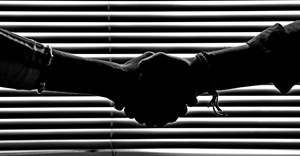 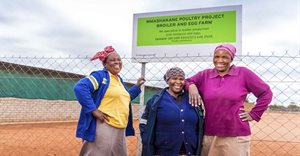 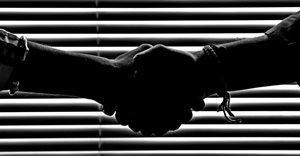 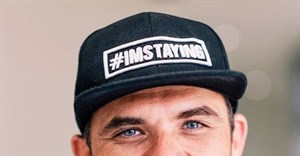 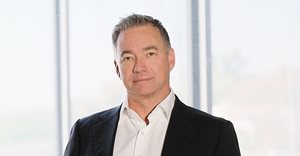 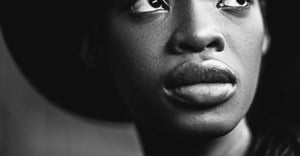 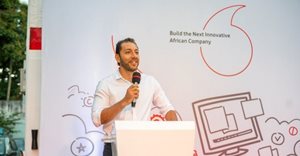 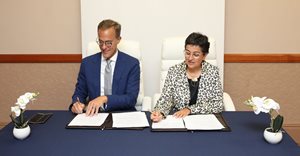 ITC and Visa partner to empower women-led businesses globally5 Sep 2019
Republication of selected Bizcommunity content for non-commercial purposes is allowed if the original article is linked to with "Source: www.bizcommunity.com". Please click here for more information and to request permission.
Let's do Biz