20 Apr 2021 | Email | Print |  PDF
Vodacom announced that it has donated R3m towards relief efforts to help the people impacted by a runaway fire in Cape Town at the weekend. The money will also go towards the rebuilding of the Jagger Library of UCT. Furthermore, Vodacom has offered UCT students free data and airtime.
The blazing inferno forced the evacuation of over 4,000 UCT students to emergency accommodation. According to the Cape Town fire and rescue department, two firefighters were injured and are being treated in hospital.

Shameel Joosub, Vodacom Group CEO, said: “We have witnessed a human and historic tragedy following the devastation, human displacement and the loss of historic sites and rare collections at UCT Library. Our R3m donation is aimed to support efforts by the provincial government as rescue operations have been stepped up in the province. The money will be used to provide food and bottled water for affected people. This amount is over and above our business as usual financial commitment to ensure access to communication by restoring the sites and the network across the City of Cape Town.”

Vodacom has donated R3 million towards relief efforts to help thousands impacted by a runaway fire in Cape Town. To mitigate disruptions to their learning, Vodacom is also giving UCT students on its network a free data and voice minutes bundle. Read more: https://t.co/9ISRlqtM8T pic.twitter.com/VU9zFbhYws


To mitigate disruptions to their learning and keep students connected, Vodacom is giving all UCT students on the Vodacom network a free 5g of data and 200 voice minutes bundle.

Given Vodacom’s commitment to improving and supporting education in the country through the Vodacom Foundation for almost three decades, Vodacom has resolved to contribute towards the rebuilding of the Jagger Library. The building was constructed in the 1930s, and served originally as the main library, then as a short loans centre, and most recently, from 2000 to 2011 as the reading room of the African Studies Library. Jagger library houses priceless archival material, including rare books, manuscripts, photographs, and documents such as anti-Apartheid pamphlets. 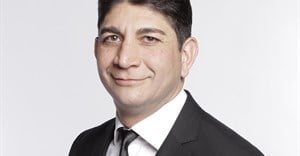 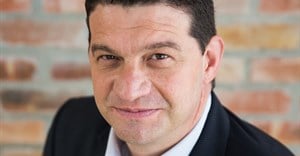 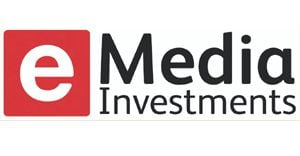 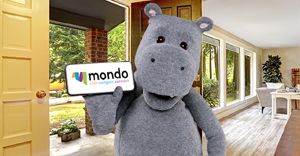 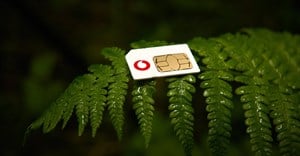