20 Jan 2022 | Email | Print |  PDF
Local mobile game publisher Carry1st has announced a $20m Series A extension led by Andreessen Horowitz, with participation from Avenir and Google. The round represents Andreessen Horowitz's first investment in a company headquartered in Africa, and Partners David Haber (fintech) and Jonathan Lai (gaming) will be joining Carry1st's board as observers.
A number of prominent angel investors participated in the round, including Grammy winner and renowned crypto investor Nas, and founders of Chipper Cash, Sky Mavis, and Yield Guild Games. In addition, investors from Carry1st’s May 2021 Series A are backing the company again, namely Riot Games, Konvoy Ventures, Raine Ventures, and TTV Capital.

On the back of 96% month revenue growth, Carry1st will use the additional capital to expand its content portfolio; grow its product, engineering, and growth teams; and acquire tens of millions of new users. Notably, Carry1st is expanding into game co-development, working with leading game studios on original concepts, and developing the infrastructure to support play-to-earn gaming.

Cordel Robbin-Coker, co-founder and CEO of Carry1st, said: “We’re excited to partner with this world-class group of investors who, in addition to capital, bring expertise across gaming, fintech, and web3.

Andreessen Horowitz general partner David Haber adds: “We are delighted to be making our first investment in an Africa-headquartered company in Carry1st, a next-generation mobile games and fintech platform. We see immense opportunity for the company to mirror the outstanding successes we’ve seen in markets like India, China, and Southeast Asia. We couldn’t be more thrilled to partner with founders Cordel, Lucy, Tino, and the Carry1st team on their mission to build the Garena of Africa.”

The company recently partnered with online payments pioneers PayPal and Chipper Cash, to enable people across Africa to purchase virtual goods – such as Tinder subscriptions, mobile data, and gaming currency – on the Carry1st Shop. Consumers can pay via a range of local payment options including crypto, mobile money, and bank transfers.

Carry1s has signed publishing deals for seven games from a number of leading studios including Tilting Point, publisher of Nickelodeon’s SpongeBob: Krusty Cook-Off, which Carry1st recently launched in Africa. Other gaming partners include CrazyLabs, a world-leading casual and hyper-casual mobile games developer and publisher and Sweden’s Raketspel, a studio that has over 120 million downloads across its portfolio. 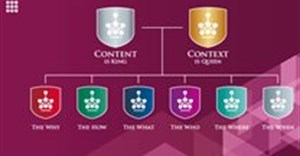 Bizcommunity.comGame of thrones: Why content is king, but context is queen2 days ago 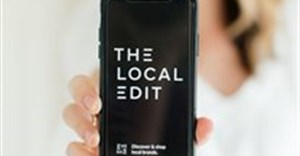 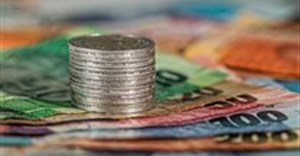 The different types of funding available for small businesses20 May 2022 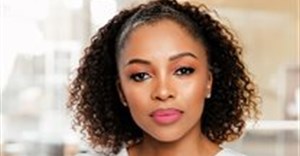