3 Nov 2016 | Email | Print |  PDF
HELSINKI: Finnish telecoms giant Nokia on Wednesday said it had finalised its acquisition of former French-American rival Alcatel-Lucent.
Nokia, the world's number one mobile phone maker for more than a decade until 2012, had struck a deal to buy the other firm in April 2015 but has struggled to buy up the remaining shares to gain full control of the company. By January it held a controlling interest of around 76%, but a public exchange offer to buy the rest dragged on as small shareholders held out for a better price.

"The closing of the deal today, marked by the purchase of all outstanding Alcatel-Lucent shares, means Nokia will now start eliminating the complexity and costs of running two separate public companies," Nokia said in a statement.

Nokia has been going through a process of radical transformation over the last few years. In 2013 it bought 50% of its network activities from Germany's Siemens, and the following year it divested from its previously world-leading mobile phone business.

It sold its mapping unit Here in 2015 as well as striking the deal to buy Alcatel-Lucent, which had only recorded one year of annual profit since its inception in 2006.

Nokia remains in the red, though it said last week that it had managed to reduce net losses to 125 million euros ($135 million) in the third quarter, after a 665-million-euro loss in the previous quarter ($725 million). Thanks to the Alcatel-Lucent acquisition, the company's net sales grew by nearly 94% to 5.89 billion euros from 3.04 billion for Nokia alone a year before.

Nokia was the world's top mobile phone maker between 1998 and 2011 but was overtaken by South Korean rival Samsung after failing to respond to the rapid rise of smartphones. 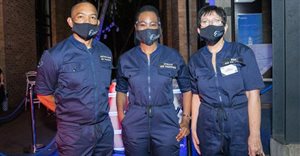 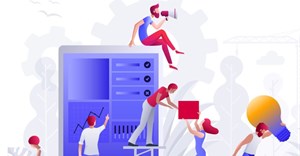 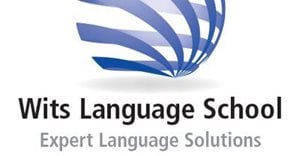 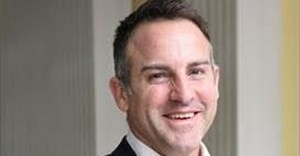