19 Aug 2021 | Email | Print |  PDF
By: Nompendulo Ngubane
More than 150 educators and members of the South African Democratic Teachers Union (Sadtu) in KwaZulu-Natal marched to the provincial legislature in Pietermaritzburg on Tuesday.
They handed over a list of demands to the office of Premier Sihle Zikalala that include backpay and for the education department to fill vacant posts. The union said their pleas were being ignored by MEC Kwazi Mshengu. So they decided to seek help from Zikalala.

“Some of the schools could not write [exams] because thousands of grade 12 learners were not taught in the first term,” said Sadtu provincial secretary Nomarashiya Caluza.

She said about 2,000 substitute posts are yet to be filled. “As we speak more than 1,203 substitute teachers have either not been paid or told not to come back to school,” she said.

“More than 200 schools in the province have fewer than four teachers. These teachers are expected to be the jack of all trades as there are no plans to ensure that even in these schools poor learners receive quality education.”

Smanga Khuluse, a teacher in Pietermaritzburg said, “Teachers are suffering … It has been three or four years since retired teachers have left my school but have not been replaced. That has put a strain on teachers left behind and forces us to multitask and teach subjects we do not excel in.”

Lumko Gasa said the department was not listening to their concerns and complaints. “Our classrooms are not conducive [for learning]. It is worse now because of Covid-19. The [department] says it notes everything on the memorandum. That’s not true. We have been here before and it has always been like this. It is all lies,” said Gasa.

While accepting the group’s memo, Premier Zikalala promised to look into the issues and get back to them. 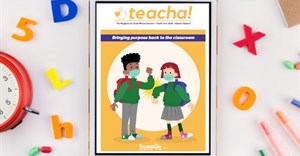 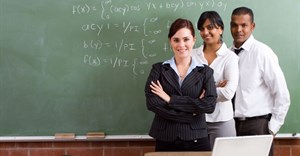 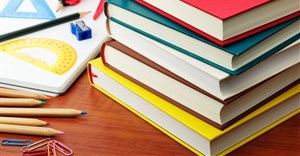 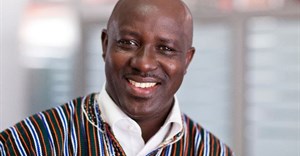 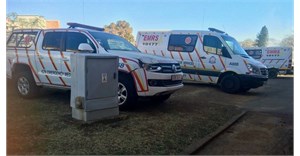 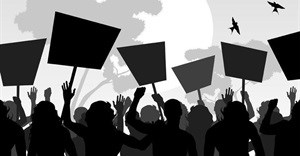