Revlon on the verge of Chapter 11 bankruptcy filing

13 Jun 2022 | Email | Print |  PDF
Cosmetics giant Revlon is preparing to file for Chapter 11 bankruptcy after struggling for years with too much debt, stiff competition in the cosmetics business and more recent inflation and supply-chain pressures, The Wall Street Journal reported, citing people familiar with the matter. New York-based Revlon, owned by billionaire Ron Perelman’s MacAndrews & Forbes, has reportedly entered into talks with a group of lenders that include Angelo Gordon, Glendon Capital Management LP and King Street Capital Management ahead of looming debt maturities, in a bid to avoid bankruptcy. The restructuring discussions are said to focus on pushing out the due date on the estimated $1.7bn debt, which matures as early as 2024.

The company’s next maturity is September 2023, with the maturities on the rest of the company’s $3.3bn in debt due in 2024 and 2025. According to a Bloomberg report, Revlon has narrowly averted multiple defaults by cutting debt deals with creditors.

Revlon has more than 15 brands, including Elizabeth Arden, Revlon, Almay and Cutex, which it markets in nearly 150 countries.

The cosmetics maker has struggled amid competition from Estee Lauder Cos. and a host of smaller companies using social media to lure customers. Sales had been declining years before the pandemic, which also hit the company hard.

According to Reuters, while global demand for makeup products has bounced back in recent months as people venture out more often, Revlon said in March it faced supply chain constraints that hurt its ability to service demand. 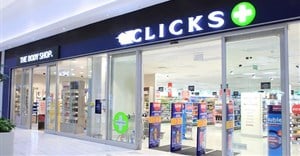 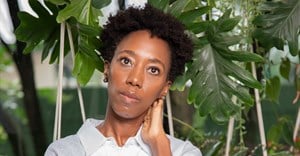