15 May 2019 | Email | Print |  PDF
A new report from Wan-Ifra looks at the global map of remedies adopted by governments whose objective is to combat the disinformation crisis...
The Reuters Institute and the University of Oxford recently called 2018 a year of “techlash”, in the most recent edition of the Journalism, Media and Technology Trends and Predictions.

Politics, news media, and the public were all seen rebelling against the omnipotence of Silicon Valley and increasingly demanded that tech giants be held accountable for their influence on democratic processes and their exploitation of private data to turn massive profits.

This report offers an overview of the global landscape of the remedies adopted by governments whose objective is to combat the disinformation crisis, but with extremely diverse intent and effects.

The report analyses the regulatory response across the Americas, Africa and the Middle East, Europe and Oceania. The proposals are extremely fragmented: although the countries' shared objective is to fight the spread of disinformation, there is no unique regulatory solution and the results often raise serious concerns for freedom of expression.

However, it is possible to define at least two main trends. Some countries have criminalised the spread of disinformation by sanctioning users and/or social media platforms for failure to comply with domestic legislation. Others have chosen not to intervene in the information market, electing instead to further promote media literacy and forming task forces and working groups to analyse the risks.

It seems at any rate safe to say that democracies at all stages of development feel that disinformation threatens their systems, and it needs to be regulated.

Employees of Wan-Ifra member organisations can download the report free of charge as a membership benefit. Learn more about Wan-Ifra and its services to members.
NextOptions
›
Email Print PDF 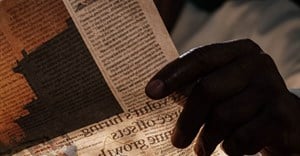 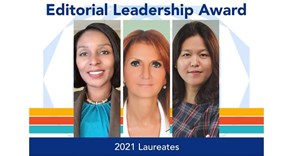 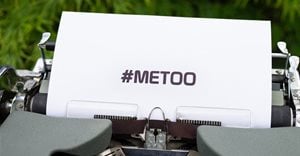