16 May 2022 | Email | Print |  PDF
The Department of Basic Education has released the 2021 Early Childhood Development (ECD) Census results which comprise data on all ECD Programmes in order to get a better understanding of the early learning and development landscape in South Africa. 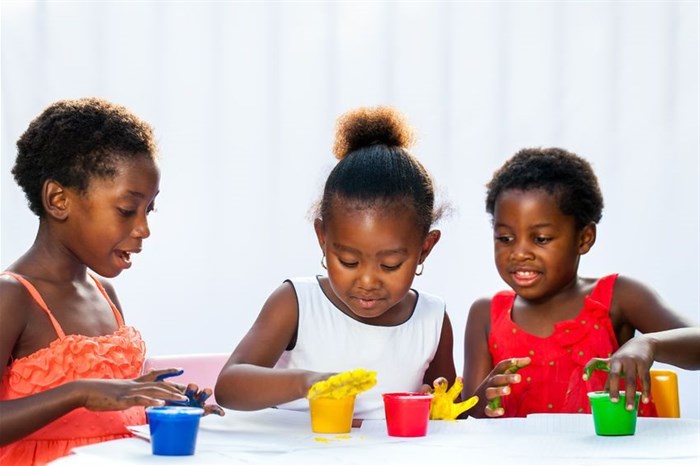 Image source: Karel Joseph Noppe Brooks – 123RF.com
The ECD Census 2021, commissioned by the Department of Basic Education and funded by the Lego Foundation is aimed at gathering reliable data and information in order to move towards a centralised information system to improve resource allocation and oversight management of ECD centres across the country.

Motshekga emphasised that without reliable data on children accessing ECD services in their target age cohort, and the number of practitioners providing those services, the department’s planning and funding systems will likely fail to reach the poorest children most in need of public assistance.

“These results will further assist us to monitor trends in the ECD sector over time and contribute towards the development of the children at an early age so they can thrive as they grow older in the education system,” she said.

According to data collected starting in August 2021, 42,420 Early Learning Programmes (ELPs) were counted that collectively had 1,660,316 children enrolled.

The Minister said that some of the most outstanding findings included that on average, there are 6.2 ECD programmes per 1,000 children between 0-5 years nationwide.

The province with the highest total number of ELPs is Gauteng at 25%, followed by KwaZulu-Natal at 19%, the Eastern Cape and Limpopo both at 13%.

“Six out 10 ELPs are located in urban areas, which is an almost perfect match compared to the proportion of urban enumeration areas at 59% according to national census demarcations used by StatsSA,” she said.

In KwaZulu-Natal, the Eastern Cape, and Northern Cape, the majority of centres operate for less than eight hours per day, while centres in the Western Cape and Gauteng stay open for longer, averaging more than 10 hours.

Motshekga said that this is consistent with expectations and could be linked to employment patterns.

The data also revealed that at 55% of ELPs, two languages are commonly spoken among children.

“Virtually all (99%) ELPs incorporate at least one meal time into the daily programme, usually lunch (94%), breakfast (88%) or snacks between meals (81%). The great majority (81%) of ELPs have three or less classrooms for the children, and the average number of children per classroom is 17,” the data revealed.

“Relatively little time is allocated for free play, and materials and equipment that lend themselves to free play, such as fantasy toys and sand pits, are less common than other types of toys.”

The Minister emphasised that government has to deliberately put in place policies and programmes intended to prioritize ECD as a critical component of overcoming the negative impact of poverty on young children especially in poor communities.

“We wish for our children to have space and more time to learn through play, to teach our children to make sense of the world around them at an early age, to develop their social and cognitive skills, to assist them to mature emotionally and gain the self-confidence required to engage in new experiences and environments through play,” she said.

In terms of funding, the census has found that 33% of ELPs receive a subsidy from the Department of Social Development.

More than two thirds (68%) of ELPs are registered as a non-profit organisation (NPO), and just under a third (31%) are part of a larger network or organisation comprising multiple ELPs, such as a regional ECD Forum.

“An extremely critical element of growth and development in young children is learning through play. This research has proved that our children do spend more time on free play outdoors, with 44% of respondents saying that children spend up to an hour on free play outside compared to 33% for free play as part of the daily programme,” Motshekga said.

According to the findings, the Minister said that only 61% have at least 10 children’s books to play with and only 56% have age-appropriate books for different age groups.

The Minister extended her gratitude to the Lego Foundation as a key partner through the support they have given the department in funding this Census.

She said this is one example of how the private sector can play a role in the provision of better education for children.

“As Government, we are committed to working with and strengthening the Inter-Sectoral Forum, which coordinates the ECD sector. The Department of Basic Education is committed to working closely with other arms of the state, NGOs, civil society, private sector to ensure that all children, including those with disabilities, are provided with access to quality ECD,” she said. 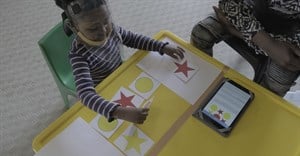 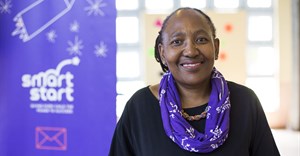 Give your child a SmartStart to their educational career13 Dec 2021 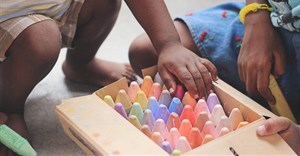 Countrywide count of all ECD programmes kicks off27 Aug 2021 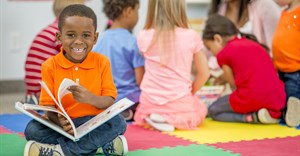 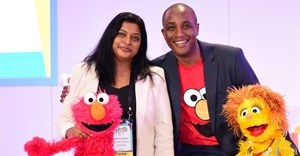