Can a WhatsApp message be considered a binding contract?

9 Dec 2019 | Email | Print |  PDF
By: Demi Pretorius
In the era of social media and instant messaging, the courts are constantly challenged to develop the common law to accommodate the ever-changing environment. Recently, the Supreme Court of Appeal (SCA) was asked to pronounce on whether a WhatsApp message, in which a man indicated he would pay each of his children R1 million if he won R20 million, gave rise to an enforceable contract. 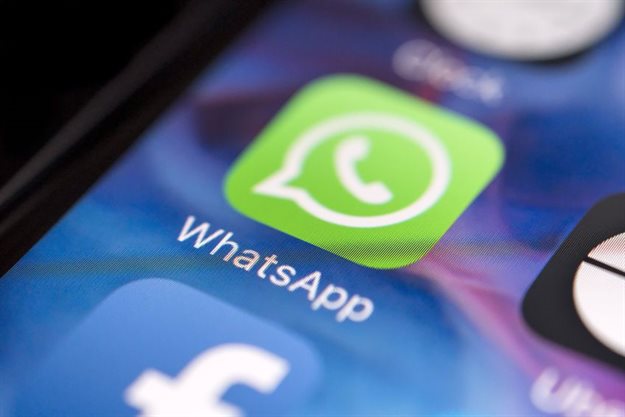 It transpired that the appellant, Ntsieni Kgopana, actually won R20,814,582 in the National Lottery (Lotto). When questioned about his winnings by the respondent, who is the mother of one of the appellant’s seven children, the appellant denied that he had won the Lotto and sent her a WhatsApp message saying: “If I get 20m I can give all my children 1m and remain with 13m…”

When the respondent obtained proof that the appellant had, in fact, won the Lotto, she relied on the appellant’s WhatsApp message to claim payment of the R1 million for her minor child.

The High Court found that the WhatsApp message constituted a binding agreement and ordered the appellant to pay the amount owed to the mother of his child.

However, on 2 December 2019, the SCA overturned the High Court’s decision and held that the WhatsApp message did not contain an offer that could, on acceptance thereof, be converted into an enforceable agreement. In interpreting the message, the SCA held that the context strongly suggested that the appellant never intended to agree to part with a portion of his winnings and that the message simply relayed what the appellant could do in the hypothetical future event of him receiving R20 million.

Even though the SCA found in the present case that the WhatsApp message was not a binding contract, it does not mean that a WhatsApp message can never give rise to binding legal obligations.

As a general rule, there are no prescribed formalities for the conclusion of a contract. All that is required is an offer and an acceptance, and consequently, consensus between the contracting parties. It is also important to note that acceptance of an offer need not be expressed in words, as it can also be established by conduct, from which the inference of acceptance can logically be drawn.

Individuals must, therefore, exercise caution when negotiating or making offers online and via instant messaging as those expressions could create legally binding agreements.

Demi Pretorius is an associate at Adams & Adams. 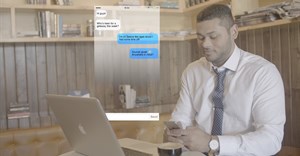