25 May 2015 | Email | Print |   PDF
By: Jan-Jan Joubert
Agricultural experts have warned that the government's plan to cap the size of farms could have a devastating effect on food production and prices... 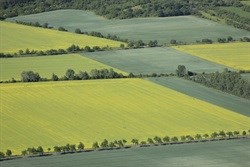 They claimed that successful commercial food production depended on economy of scale and that farmers on large farms produced 80% of South Africa's food. In terms of the proposed legislation, certain large farms would be outlawed. The cap on farm sizes would apply to all farms, although wind farms, game farming and forestry would be allowed more land.

Proposals announced by Rural Development and Land Reform Minister Gugile Nkwinti this week included restrictions on the size of farms and, despite fears that it could limit foreign investment, a ban on farm ownership by foreigners.

Experts said the legislation could result in farmers, especially sheep farmers in the Northern Cape and greater Karoo, switching to game or wind farming to keep their land. This could severely limit meat supply, with a resultant rise in the price of mutton and other meat as consumers switch from mutton to beef, pork and chicken.

Nkwinti announced that the ceiling for viable commercial small-scale farming would be 1000ha, 2500ha for medium-scale farming and 5000ha for large-scale farming. Forestry, game and renewable energy farms would be capped at 12000ha.

The minister said excess land portions would be expropriated and redistributed, and compensation would be on the basis of the "just and equitable" principle enshrined in the constitution.

The issue was discussed on Friday at a meeting in Pretoria between Nkwinti and leaders of organised agriculture.

Speaking after the meeting, AgriSA's Annelize Crosby said that although the discussions were fruitful, they had to agree to disagree on many issues.

She said the minister was driven by political considerations of his mandate by the 2012 ANC Mangaung conference, while her side was driven by the "basic economics of sustainable farming".

Agricultural economist Frikkie Mare of the University of the Free State explained that the average sustainable cattle and sheep farming unit in the Northern Cape and greater Karoo already exceeded 5000ha.

"A 5000ha land cap in these areas is unsustainable. Farmers would have to demand higher prices because of the loss of economy of scale.

"We should be following the Polish example, where food production has increased fivefold in the past 20 years through the privatisation of state-run farming into large, privately held farming units benefiting from economy of scale. We are doing the opposite, which is very worrying," Mare said.

"Land ownership has been dominated by a minority section of the population and in some instances it has been in the hands of foreign nationals, who had not used it to advance the socioeconomic needs of the country."

"Three per cent of farmers produce 80% of the country's food - from large-scale farms. They also produce more than 80% of food exports, most of which goes to Africa. This will be a disaster. Minister Nkwinti must change his stance." 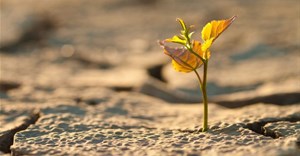 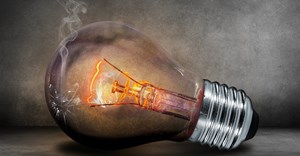 Rising electricity tariffs are a major constraint for agriculture, says AgriSA21 May 2020 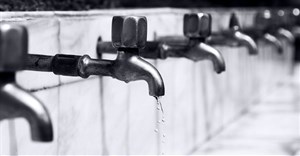