By: Rilind Elezaj
Radio advertising might be seen as old-fashioned especially with the rise of the internet and other types of media and that their audience has decreased. This is not the case, however. Commercial radio has a reach of more than 16 million Australians every week. 17 hours of the week are spent listening to the radio with the majority of it at home (49%) and in the car (32%). Below lists out a few benefits for advertising with radio: Radio station already targets specific demographics and market segments. Therefore, by choosing which station to broadcast with, you can lock into your potential customers and increase the frequency of delivering your message. At the same time think about all the advantages and disadvantages of radio advertising in your selected radio station and see if that's what you are looking for,

Advertising works with frequency and reaching your audience repeatedly. Radio is the perfect medium for this, being able to expose your ad to the audience repeatedly to build awareness. Also due to the loyalty of people listening to the same station, you are able to impact the same people more often.

Compared to written advertisement, sound is more effectively stored in memory. In addition, there is the ability to instil emotion and also allows listeners to use their imagination to create their own image of the product/service.

Radio advertising has significantly fewer costs compared to other types of media. Television and print ads can go up to hundreds of thousands including costs for video equipment, studio time, actors, models. Radios ads require fewer resources while being able to reach the same target audience that a television spot would have resulted in.

Lead times with print and television ads can be very long, especially with planning and may take up to a year for the ad to run. In contrast, producing a radio spot can occur between two to three weeks. Another advantage of this is the ability to adapt and react quickly to changing market conditions.

You can track results quickly and accurately compared to television where it may take months for measurable results or print media which can be even more difficult to track. Results for radio ads can be analysed on a daily basis, and if the message is not working in a week or two, a new radio spot can replace it efficiently as mentioned above.

With the widespread access people have to radio, even indirectly through shopping centres and supermarkets, radio continues to have a big presence in the advertising industry. Small businesses should continue to consider it as a top medium to advertise their product/services as the advantages over other resources remain strong.

This article originally appeared on savvysme.com.au.

Rilind is an experienced a Digital Marketing Specialist with a demonstrated history of working in the marketing and advertising industry. Rilind possesses a strong entrepreneurial mindset and has devoted his career to enhancing the sphere of digital marketing. In his methodological approach, Rilind integrates web development and other digital marketing solutions to create hybrid strategies that bring the best results. Visit his website, https://www.seotactica.com/ for more.
Read more: radio advertising, Rilind Elezaj 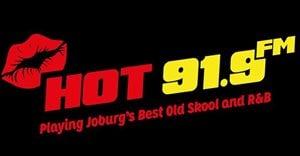 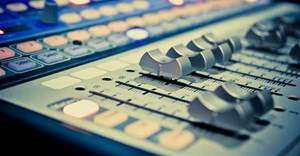 The secret of radio's success: its old strengths remain, but it evolves with the times27 Jun 2019 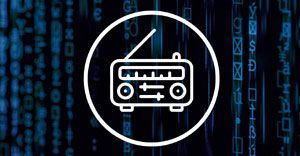 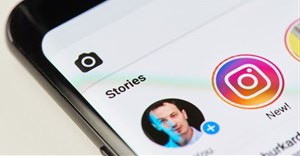 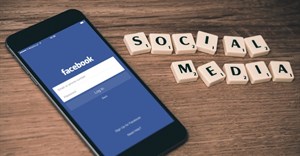 How much should you invest in social media?22 Nov 2018 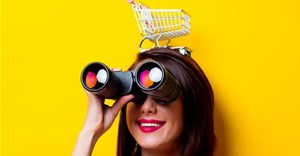