4 Jul 2018 | Email | Print |  PDF
NOUAKCHOTT, Mauritania - The African Union has announced that it will establish an African Women Leadership Fund to bolster women-owned businesses across the continent of Africa.
ECA’s executive secretary, Vera Songwe, announced that plans are underway to set up the African Women Leadership Fund to help speed up the growth of women-led businesses in Africa.

Speaking in Nouakchott at a joint AU-EU High Level side event titled, Women in Power, Songwe said, “Depending on the resources we raise, and with our target being five hundred million dollars, we will create a network of young women fund managers, train them for two years and put them out in the market.”

The innovative fund seeks to address the fundamental gap in the access of women to finance architecture. As such, it will seek to lower the hurdles of women-owned businesses, promote investments in micro enterprises and take women’s cooperatives to the next level.

The fund complements the Africa Women’s Fund of the African Union, the Graça Machel Trust, and other similar mechanisms. It will focus on mobilising global capital to build a cadre of African women fund managers who will, in turn, invest in and develop African women-led businesses and micro-businesses.

“We are hoping to have as many women running these funds as we have men,” said Songwe.

The side event was held at the 31st Summit of the African Union Heads of State. Present at the meeting was President Paul Kagame of Rwanda; UN Deputy Secretary-General, Amina J Mohammed; and the chairperson of the African Union, among other representatives of partner institutions and member states.
NextOptions
›
Email Print PDF 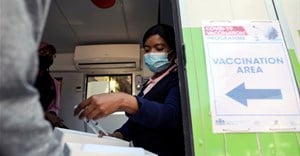 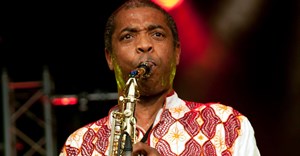 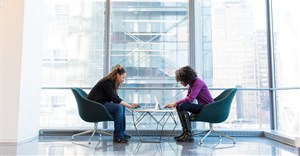 The importance of more women becoming investors in Africa27 May 2021 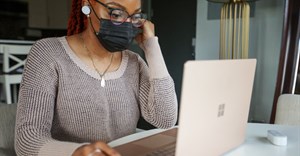 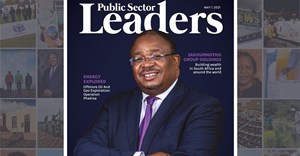