The chain, owned by Restaurant Brands International Inc., announced a test run for the burger in 59 restaurants in the St. Louis area. Burger King says the sandwich will use patties from Impossible Foods Inc. The Impossible Whopper is flame-grilled like the regular Whopper, and comes with the standard tomatoes, lettuce, mayonnaise, ketchup, pickles and onion.

Burger King is an unlikely early adopter of plant-based meat in the fast-food industry. It already offers veggie patties made by Kellogg Co.’s MorningStar Farms. Impossible Burgers, however, are designed to mimic meat using the company’s novel “magic” ingredient, heme, produced with a genetically modified yeast.

The move underscores how chains are looking for new ways to gain an edge over rivals as competition heats up — and the rapid growth in demand for meat alternatives may fuel a new battleground in this fight. McDonald’s Corp., like most major fast-food companies, doesn’t offer meat-free burgers in the U.S., though it recently introduced chicken-free vegan nuggets in Norway. That may change as consumer demand rises across the industry for non-meat options. 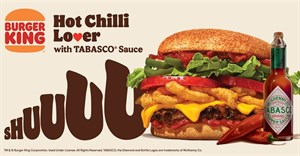 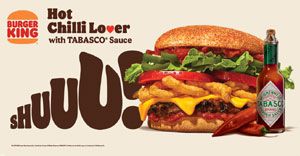 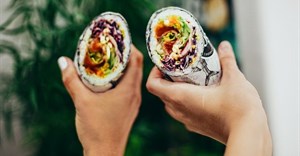 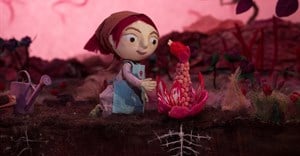 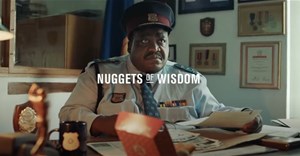 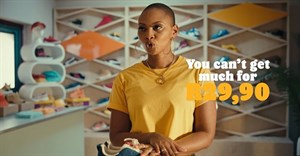