16 Sep 2019 | Email | Print |  PDF
The winners of the annual Pentawards, a prestigious packaging design competition, were recognised at a gala ceremony held on 12 September in London.
With 350 of the world’s leading packaging, design and creative minds in attendance, Pentawards presented 1 Diamond award, five Platinum, 58 Gold, 118 Silver and 113 Bronze awards. In addition, it also recognised the Agency of the Year, Brand of the Year and the Nxt-Gen award, which is given to the best student entry.

Microsoft took home the Diamond Award, for its Xbox Adaptive Controller, designed to make the packaging accessible for gamers with limited mobility. The design The design beat off tough competition from over two thousand other entries to win best in show.

Both the single-shipper and retail package have been designed to ‘unfold’ to reveal what is inside - the shipper reveals the retail package, and the retail package reveals the Adaptive Controller. Microsoft integrated discreet air cells into the shipper packaging for protection for the product while maintaining a small pack size and clean design.
An open cavity area under the controller enables multiple ways to remove the controller from the box, including pulling via a loop or sliding it out directly. Finally, the box has a low centre of gravity, grounding the unboxing experience and creating a sense of stability for the end-user.

Adam Ryan, head of Pentawards, comments: “The jury was blown away by Microsoft’s entry. It is certainly one of the biggest leaps in innovation that I have seen during my time at Pentawards. Whilst there were thousands of fantastic entries this year, this was undoubtedly deserving of our highly sought-after Diamond Award.”

In addition to the Diamond Award, Pentawards also recognised five companies for their commitment and creative influence in packaging design, bestowing them with Platinum Awards.

In the beverage section, Contagious was awarded the Platinum accolade for its Lind & Lime design for Leith Distillery. The concept is drawn from the historical stories of the people and industries of Leith which are represented by the unique intricacies of the bespoke bottle, label and the name.

The Platinum Food Award was won by Backbone Branding for its Riceman concept, designed to honour the Armenian farmers who work in the rice fields. The brand idea is based on humanising the rice growing process, with the name symbolising human labour. To support sustainability a high-density sackcloth fabric was chosen for the rice bag and a paper conical hat as the lid cover.

Established picked up the Platinum Body Award for its new line of makeup called Stonebrick for Korea's largest retailer, Emart. The idea behind the line is to allow consumers to buy from the first fully customisable makeup range, with individual components magnetising together to create custom collections.

Platinum - Best of Other Markets

Investment company, Auriga was presented with the Platinum Other Markets Award for its XMAS Data Self Promotion – an innovative design ensuring it stands out from the crowd over the busy Christmas period. Auriga designed a set of four chocolate boxes, that use the confectionery to represent data sets – pie charts and graphs, these in turn represent the company’s performance.

The final Platinum Award for Luxury design went to Roberto Núñez for Perfeccionista - its limited-edition, single-estate wine concept. In order to connect emotionally with the consumer and position the product as a distinctive premium wine, a packaging design was created to attach value to the idea of imperfection. In this case, each of the 697 units produced are made to be different to one another, with the wood for each case being broken up manually, without a die cutter, and numbered with an ink stamp.

For the Special Awards, the Agency of the Year Award was won by Backbone Branding; the Visionary Award & People’s Choice awards went to Pepsico Design & Innovation Centre, and the Nxt-Gen Award was given to Natalia Radnaeva and Anna Kondratova from the HSE Art & Design School, for their Wash & Play creation. 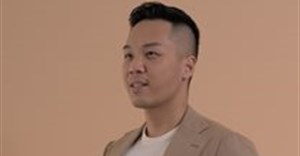 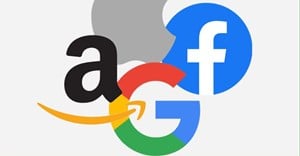 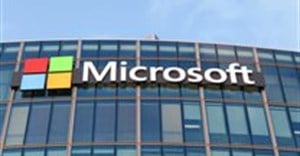 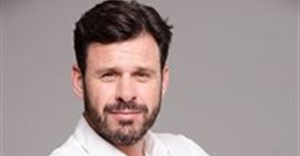 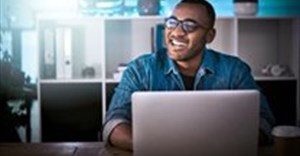