US$100 million for startup to 'reimagine education'

The San Francisco-based AltSchool announced Monday the latest funding came from the venture capital groups Founders Fund and Andreessen Horowitz with the Silicon Valley Community Foundation led by Zuckerberg and his wife Priscilla.

"From SpaceX to Airbnb to Oscar, today's strongest entrepreneurs are creating technology-enabled models to transform some of the oldest and most established industries in the world. We believe the time has come to reimagine education," said Brian Singerman of Founders Fund.

"The US education system has remained largely unaltered for decades. AltSchool has the audacious vision and scalable solutions to accelerate truly transformative change in the education space."

AltSchool calls itself "a collaborative community of micro-schools that uses outstanding teachers, deep research, and innovative tools to offer a personalised, whole child learning experience for the next generation".

AltSchool launched in 2013 with 20 students in one school, and now has some 500 students in eight schools, after raising some $33 million. The new funding is expected to fuel a nationwide expansion.

"We started AltSchool because we wanted to change kids' lives, but it has become so much bigger," said Max Ventilla, Founder of AltSchool.

"Our students are coming to love learning - they're achieving milestones in a way that they and their parents didn't imagine possible in traditional school."

Zuckerberg last year donated $120 million to help San Francisco area schools with computers and internet access. In 2010, he announced he would give $100 million to improve schools in the city of Newark, New Jersey.
Source: AFP
NextOptions
›
Email Print PDF 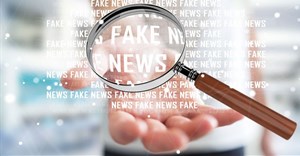 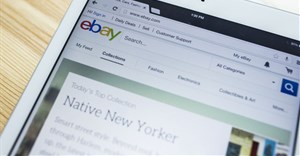 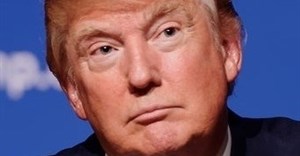 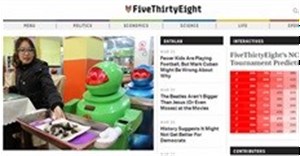 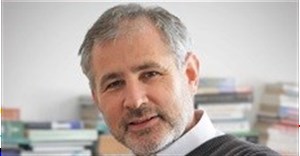 The eBay PEZ dispenser story is not true22 Jan 2014 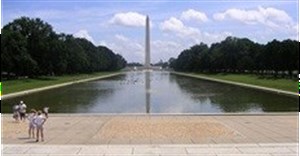