20 Sep 2021 | Email | Print |   PDF
The Goldman Sachs Group (Goldman) has been building up its activities in South Africa and the region and seeking to win business as the continent's most advanced economy emerges from the Covid-19 pandemic, making fertile ground for deals, debt-raising and restructuring. As part of its "firm commitment" to South Africa, Goldman has moved to a new office and brought in new senior executives, including Zoya Sisulu from South Africa's biggest lender Standard Bank as head of company's financing group from June, the bank said.

More recently it hired Simon Denny, head of Banking Africa at Barclays Plc, to run investment banking at its South African unit, the US banking giant told Reuters on Monday.

"Denny joins the firm as a managing director and head of investment banking in SA," Goldman said in response to emailed questions, adding that he starts his new role from 1 October.

Denny had been Barclays' head of Africa banking since March 2019, and brings with him a strong list of clientele to the US banking firm.

His major deals at the London-based bank included advising Massmart Holdings, the local unit of US retail giant Walmart, on the sale of some of its divisions to SA's biggest retailer Shoprite Holdings last month in a $890 million deal.

Prior to Barclays, Denny was the managing director of Deutsche Bank in SA. 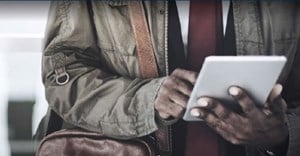 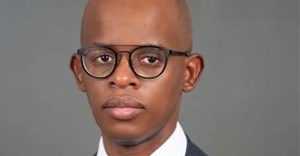 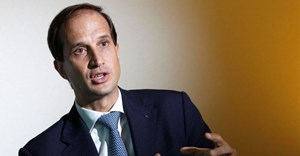 De Ferrari welcomed back into the Credit Suisse fold13 Dec 2021 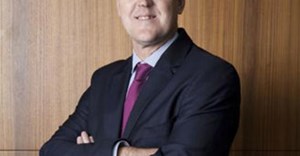 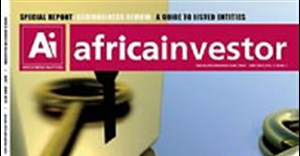 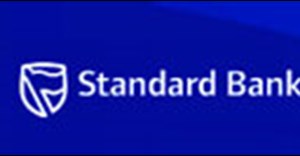