17 Feb 2021 | Email | Print |  PDF
The Independent Regulatory Board for Auditors (IRBA) has announced that Jenitha John has resigned from her role as CEO of the body.
Her resignation follows the dissolution of IRBA's board of directors (BoD) by the minister of finance, Tito Mboweni, who appointed a caretaker board comprising Nonkululeko Gobodo and Roy Andersen.

John's tenure was tainted by her association with Tongaat Hulett, which was suspended from trading on the stock exchange in 2019 due to accounting irregularities. IRBA said that John made "full and frank disclosure of her non-executive directorship of Tongaat Hulett and the issues which surrounded that directorship. It is unfortunate that negative perceptions about John persist and this has unfortunately impacted her role at the IRBA".

Consequently, John feels that it would be in the best interests of the IRBA for her to stand down as CEO. She has, however, assured the board that she will be available over the next three months to respond to and assist the board wherever necessary, the statement said.

"While the caretaker board has not conducted its own investigation into the process to recruit and appoint John, it can confirm that an independent review was conducted and that the process was found to be compliant with the IRBA recruitment policy," it said.

“In moving forward, we have appointed an acting CEO, Imre Nagy, who has agreed to take up the duties and responsibilities of CEO during the interim period until such time as the board is duly appointed by the minister in terms of the Act and can proceed with the recruitment of a CEO.

“It is important to the country that the public and investors have faith in the IRBA’s capability to adequately hold errant auditors to account. We remain committed to steer the IRBA carefully through the transition to a new board and new CEO. We are confident that this will allow the IRBA to move forward positively and focus on rebuilding its reputation as one of the world’s foremost audit regulators," Gobodo and Andersen said in a joint statement.

The acting CEO’s appointment is effective immediately. Nagy is currently the director: inspections and a board member of the International Forum of Independent Audit Regulators (IFIAR) and has been with the IRBA for eight years.
NextOptions
›
Email Print PDF
Read more: resignation, IRBA 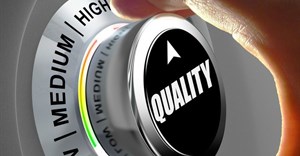 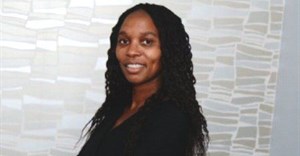 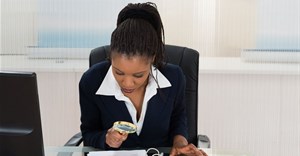 IRBA calls for board nominations26 Feb 2021 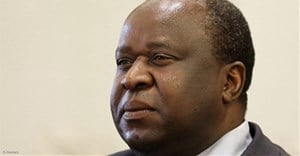 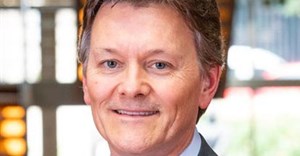 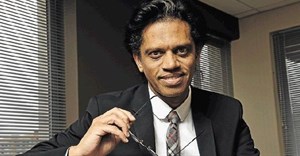 How to restore confidence in the auditing profession8 Jul 2020