20 Oct 2016 | Email | Print |  PDF
The Zenex Foundation, in partnership with the Eastern Cape Department of Education, launched an innovative Maths and Science project on Tuesday, 18 October 2016, which will focus on improving desperately needed skills and preparing high school learners for the 21st century. The project will be run over five years – from when learners are in Grade 8 until school completion in Grade 12. The programme has been designed to improve Maths and Science performance at 10 disadvantaged schools in the Port Elizabeth and Uitenhage education districts in the Eastern Cape. It will make extensive use of modern technology in assisting teachers and learners. Over R25 million is budgeted to be spent over the next five years, from 2016 until 2020.

“...[W]e believe [the project] has the potential to make a significant positive contribution to one of South Africa’s most dire challenges – increasing both participation rates and the number quality passes of disadvantaged Black learners in the important subjects and careers requiring Maths and Science at university,” said Thandi Orleyn, chair of the Zenex Foundation, at the programme launch held at the Protea Hotel Marine in Summerstrand, Port Elizabeth.

The programme will take the form of schools-based intervention in 10 schools focusing on three levels in the school, and a fourth, value-added component focused on tertiary education. The first level involves training and coaching school management teams, while the second level involves training and coaching teachers in Maths, Science and English content as well as the relevant pedagogy. The third level involves direct support to learners with a technology-assisted intervention. Finally, the programme also provides a fourth level of support which is a value-added component for learners and Life Orientation teachers – providing tertiary access support to facilitate learner access into higher education.

In developing the programme, the Zenex Foundation has blended ‘traditional’ methods of teaching with the use of modern technology to ensure that the learners are learning as efficiently as possible while simultaneously being prepared for the skills required in the 21st century.

Every school will also be equipped with a resource centre consisting of two desktop computers with the TouchTutor package. In addition, video lessons and digital materials will be created to facilitate an interactive learning process. Teachers will also be trained in the use of the TouchTutor package. The program has Maths and Science concepts translated into all eleven official languages, specifically because The Foundation’s research highlights the how crucial language is to ensure students can succeed in Maths and Science.

English support uses a similar approach to the Maths and Science on teacher training. An innovative feature of working with learners is to utilise the development of self-directed learning skills. This is a skill needed by learners to progress at tertiary study level. Learners are also introduced to meta-cognitive self-development, which is focused on learners understanding their own learner needs.

“We hope to expand this programme to other parts of the country in due course, so that we can eventually have a country where more learners fulfil their academic potential,” concludes Orleyn. 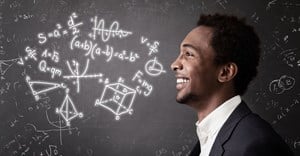 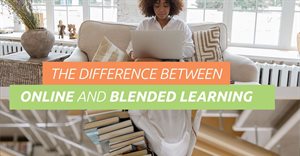 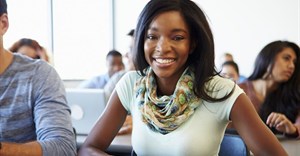 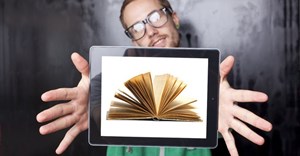 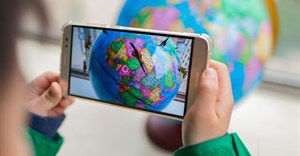