6 Apr 2017 | Email | Print |  PDF
A new contractor has been appointed to complete the provision of new roads, sewer, water, and stormwater services for the Belhar-Pentech housing development. The City of Cape Town terminated the previous contract in January 2016 due to poor performance. The new contractor – Shar Civils – was appointed in January this year and commenced with the on-site work on 21 February 2017.

"We wanted to have the new contractor on site as soon as possible, but the appointment was delayed by an appeal which was dismissed only in December 2016. Still, I am very excited that the project has resumed and I want to assure the beneficiaries that we will pull out all the stops in ensuring that this time around the contractor performs as per their agreement with the city. On this note I want to mention that the key milestones for this project will be available on the city’s website within the next few days so that residents can see for themselves what must be delivered and by what time," said the city's mayoral committee member for Transport and Urban Development, councillor Brett Herron.

In terms of their contract with the city, Shar Civils must be done with the installation of sewer, water, and stormwater services, as well as the provision of the new road infrastructure by 29 September 2017.

The 340 subsidised houses – otherwise known as Breaking New Ground (BNG) housing units – will be constructed on a 6,7ha site located on the corner of Edison Drive and Herschel Way in Belhar.

"We foresee that the first beneficiaries will be able to move into their houses by mid-2018 and that all of the 340 houses will be completed by June 2019," said Herron.

The value of the new contract for the provision of new roads, sewer, water, and stormwater services for the housing development amounts to approximately R11,9m.

The contractor is currently busy with the location and testing of the existing services installed by the previous contractor to ensure that these comply with the city’s standards. Earthworks for the construction of new roads has also commenced.

‘All in all, the city will spend about R55m on the Belhar-Pentech development. The houses have been designed in such a way that beneficiaries will be able to extend their homes in future with an average of 120m² of land being allocated to each family," said Herron. 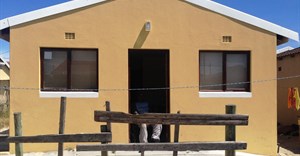 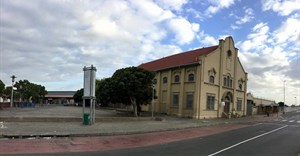 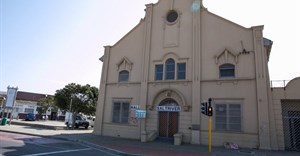 Why did the City of Cape Town delay social housing in Salt River?8 Nov 2018