Together with headline media partner, Discovery Channel, and festival sponsors Tiger Wheel & Tyre, ABI, SAB, Cartrack, Sun International, The Star Motoring, Michelin, Dunlop, Tissot and Monster Energy, the event welcomed visitors with the intention to ensure the festival becomes a must-attend annual motorcycle showcase in Southern Africa for decades to come. Organisers say this objective has been met with over 50% of the existing manufacturers and exhibitors already securing their participation for 2017.

Extensive research was conducted to profile the festival visitors using online surveys and at-event questionnaires. An independent research team from Tourism Research in Economic Environs & Society (TREES) concluded that the majority of respondents were in their late thirties, 67% of which were male, 22% were from outside Gauteng and over 68% attended with children under the age of twelve. It was particularly noted that visitor numbers were above average in the growing segments of the market including women, families, the emerging market and young professionals.

Nicole Muller, festival director states: “Our long term aim is to create a sustainable, annual and internationally recognised brand that will bring together the veteran riders to casual fans alike in order to encourage and grow the next generation of motorcyclists in Southern Africa. We are delighted that Kyalami Grand Prix Circuit share our vision and will be the venue partner for the next three years on this exciting journey. By building on the partnerships created in 2016, as well as introducing more lifestyle elements, we intend to become South Africa’s annual and premier motorcycle, music and lifestyle festival.” 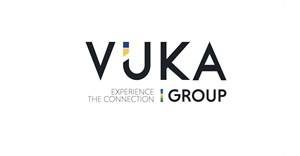 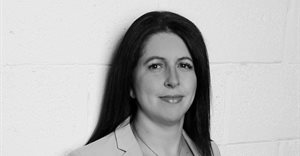 Africa will leapfrog other regions in electric vehicle adoption6 Jul 2021 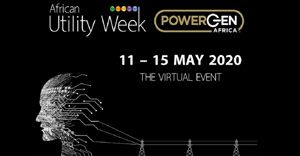 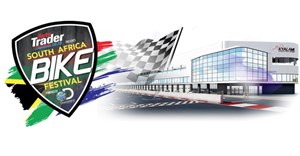 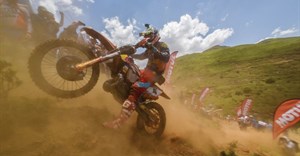 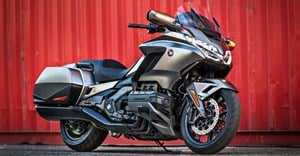