SA to benefit from economic pact with EU

22 Jul 2014 | Email | Print |  PDF
PRETORIA: South Africa stands to benefit from the Economic Partnership Agreement (EPA) that the Southern African Development Community (SADC) countries have negotiated with the European Union (EU), says Trade and Industry Minister Dr Rob Davies.
"What we have obtained in this agreement is that there are more opportunities for us to [market] sugar, wine, ethanol and some fruit products than we had before, and that could create jobs in those particular industries.

"It is some improvement and an improvement worth having from the point of view of the development of our sectors and job creation in this country," the minister said on Monday, 21 July.

After ten years of preparations and negotiations, SADC and the EU initialled the EPA last Tuesday. The initialling of the agreement signals that the negotiations are concluded.

Speaking to media, Minister Davies said the timing is significant because it pre-empts the 1 October 2014 deadline imposed by the EU, after which Botswana, Namibia and Swaziland would have lost preferential access to the EU market for their exports of beef, fish and sugar, on which their economies heavily rely.

The talks - known as the Makgobakgoba dialogue - have been difficult, with South Africa objecting to the EU's demands for a prohibition on export taxes, for most favourable nation status, and what it saw as a lack of give and take, especially over more access for its agricultural and agro-processed goods as well as the final wording on export taxes and geographic indicators.

Minister Davis said they objected because they sought an outcome that would preserve coherence in the Southern African Customs Union (SACU) in terms of maintaining the common external tariff that is at the core of the union.

He said they sought to improve access to the EU market over and above what they currently obtain under the bilateral Trade, Development and Cooperation Agreement (TDCA), specifically access for South Africa's agricultural products.

Minister Davies said being stubborn has paid up, as the outcome was more favourable for South Africa than the EU's original offer.

"In trade negotiations, you have to learn to say no and this is what we did because we did not approve with other elements of the agreement. This then opened up negotiations and we tend to benefit from the outcome."

The outcome, he added, is an improvement on South Africa's bilateral TDCA, which came into full force in 2012.

He said the EPA was more favourable for South Africa than the EU's original offer, as they have gained more access for agricultural goods, while the EU had won recognition for geographic indicators.

"The EPA allows for greater harmonisation with SACU, some improved access for South African wine, sugar and fruit products, and allows some policy space for export taxes compared to the TDCA, as well as some additional agricultural safeguards," said Minister Davies.

In return, the EU wanted recognition for several of its wines, cheeses, speciality meats and beers, while South Africa was pushing for recognition of its honeybush and rooibos teas, Karoo lamb and some of its wines.

But outcomes with regards to geographic indicators, according to the minister, will not affect the product names currently being used by producers in South Africa, as they have established a mechanism to address non-tariff barriers that inhibit trade in wine.

In terms of the process and timeframe for entry into force, the agreement will first be subjected to a two-month legal vetting process.

"Thereafter, the agreement can be presented to Cabinet and, if approved, submitted to the Parliament for ratification," said Minister Davies.

Once ratified, the agreement may be signed, and it will enter into force once all parties have concluded their own respective national approval processes.

According to Minister Davies, the timeframe for this process is likely to be around eight months.

He said negotiating the agreement was a major achievement for the region, adding that it paves the legal basis for the relationship between African countries participating in a future tripartite free trade agreement and Europe.

The negotiations were between the EU and the five members of the Southern African Customs Union (Sacu) plus Mozambique and Angola. 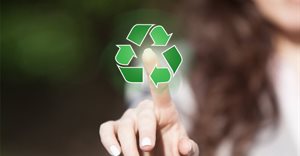 The Document WarehouseRecycling tips for your business11 Sep 2020 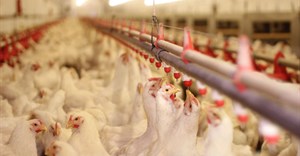 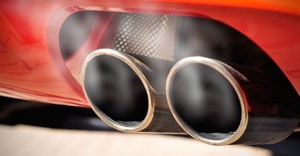 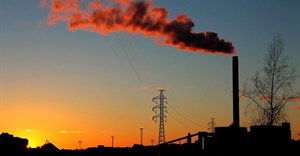 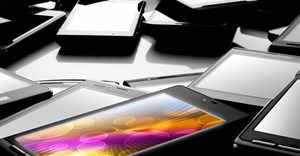 Annual upgrade? How your mobile contract is really costing the earth26 Jun 2015 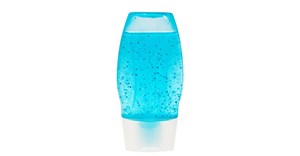