12 May 2014 | Email | Print |  PDF
NEW YORK CITY, US: French group Publicis and Omnicom of the United States have announced they have abandoned merger talks on what would have formed the world's largest advertising company.
In a joint statement they cited "difficulties in completing the transaction within a reasonable timeframe." The deal had been announced in July of last year.

The boards of both companies approved the decision, they said.

"The challenges that still remained to be overcome, in addition to the slow pace of progress, created a level of uncertainty detrimental to the interests of both groups and their employees, clients and shareholders," the statement said.

The merged company would have been the world's biggest in advertising, with 130,000 employees and revenue of more than €20bn.

The Wall Street Journal reported last month the project had become a "battle of titans" between CEOs Maurice Levy of Publicis and John Wren of Omnicom Group.

The project had been foreseen as being completed in early 2014. When delays emerged the two CEOs blamed regulatory and tax issues. But the Journal said it was a fight over power.

The deal had been billed as a "merger of equals". But from a legal standpoint one company had to buy the other and neither was willing to be the acquired one, the Journal said.

The two companies also disagreed on who would be the chief financial officer of the merged entity, the newspaper said.

As it stands now, Omnicom is the world's second largest advertising company and Publicis is third. Number one is WPP of Britain. 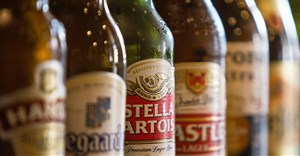 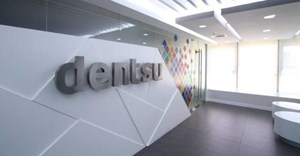 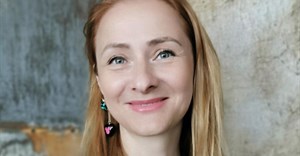 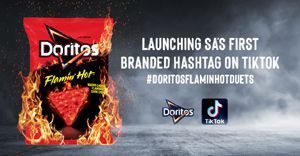 Machine_Machine_ unpacks how to harness TikTok for your brand8 Oct 2021 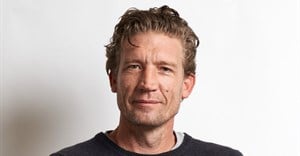 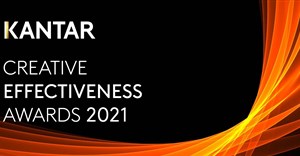