Why global investors should invest in Africa's tech startups

26 Jun 2020 | Email | Print |   PDF
By: Kashira Naidoo & Zach George
According to UNICEF's Generation 2030/Africa Report, over the next three decades, almost two billion babies will be born in Africa. In fact, the report predicts that, by 2050, roughly 40% of all births, and the same percentage of all children, in the world will be in Africa - a massive increase on the 10% of the 1950s.

It's a well-known fact that the youth are the primary consumers of technology. A fact that puts Africa, with its literally hundreds of millions of young people, firmly on the map as a significant global launchpad for technology startups. A direct result of the exponential increase in the young population on the continent is a significantly higher market from a goods and services consumption stand-point. Africa’s population is predicted to reach 3-4 billion by the turn of the century and with increased internet and mobile penetration, this will account for one-third of all global consumption of technology and technology-driven solutions.

Added to this is the fact that technological innovations in Africa often create “need-to-have” solutions versus “nice-to-have” solutions typically seen in more mature markets in the West. Possibly the strongest evidence of this was the development of mobile banking in East Africa through Mpesa in the early-2000s, which used innovative financial technology in partnership with the telco industry to create a much-needed solution for the millions of unbanked in East Africa.

Extrapolating this into other industries like healthcare, agriculture, education, retail, manufacturing, energy etc. is indispensable to the future growth of economies in Africa. This is exactly where venture capital (VC) comes into play, to provide much needed financial, human and intellectual capital to accelerate the growth of the technology disruption in Africa.

There has been a major funding challenge which has long been exacerbated by a lack of understanding amongst African investors of the potential value that can be unlocked by investing in what, to most, appear to be overly risky businesses.

So, African investment money has, understandably, flowed primarily into 'safer' investments, typically in the property and infrastructure sectors. 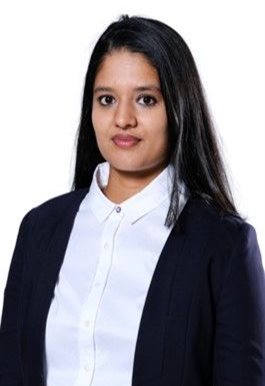 Investing in Africa for the better

There's an even more compelling component to this African investment case - which is that VC investment into tech startups on the continent could quite literally change the world for good.

Targeted VC and private equity investments can be very effective in helping to drive developmental outcomes through economic growth, employment creation and transformation. VC, in particular, has the potential to maximise this beneficial multiplier effect, by not only providing growth for target companies and profits for investors, but also injecting foreign capital into African markets, unlocking significant socio-economic benefits for consumers, and creating opportunities to increase human capital across the continent.

Of course, VC investment in Africa is not without its risks. In addition to the common concerns around backing startups anywhere in the world, Africa adds a generous portion of continent-specific challenges to the mix. These include currency risks, a lack of established operational and management structures within many startup businesses, a lingering preference amongst African businesses for borrowing rather than giving up significant equity stakes, political and macroeconomic instabilities, and a lack of foreign investment policy clarity.

But, while this may seem like a somewhat daunting list of risks, mitigation is possible. And the most prudent way of achieving that is through thorough deal analysis, extensive due diligence, and ensuring the business targeted for investment has a clear understanding of the fine balance that needs to be struck between consumption and affordability.

For example, the majority of African tech startups that have achieved success in recent years have done so by being highly innovative in the way they set out to acquire customers. Most have achieved this by partnering with businesses or dovetailing with sectors, that already have well-established distribution channels and networks.

This is often referred to in investor circles as a “B2B” business model. Africa is uniquely positioned to capitalise on the economies of scale the B2B business models provide because of its strong banking, insurance, retail and telecommunications sector. Often these sectors serve as strong distribution channels for startups in their journey of scaling and growing exponentially.

An abundance of opportunities

And given the extensive, and growing, opportunities in Africa for this type of business startup approach that essentially leverages established assets and customer networks to achieve, and share value over time, VC investors have a readily accessible way of addressing most risks simply by diversifying their exposure across sectors, industries and startup types.

State of Tech Innovation and Investment in Africa revealed

The good news for Africa and the world is that awareness of these massive opportunities presented by Africa appears to be growing amongst venture capitalists across the planet. According to the Partech 2019 Venture Investments in Africa Report, VC investments on the continent last year amounted to a record-breaking US$2.02bn, delivered through several hundred deals, with Nigeria, Kenya and South Africa raking in the largest total funding amounts.

Despite the current challenges of Covid-19, in the long-term an Africa focus is only likely to expand within the global investor community. Fortunately, given the immense scope that exists for VC in Africa, this exponential growth in global investor interest should never result in a saturated market.

Rather, it is likely to spur even faster, more widespread growth in the startup sector across the continent, thereby creating significant further opportunities for these businesses, their investors, and Africans as a collective. 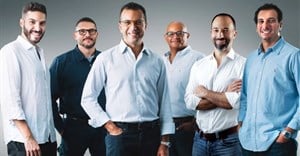 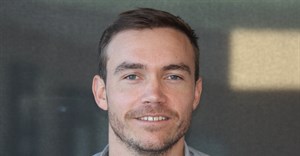 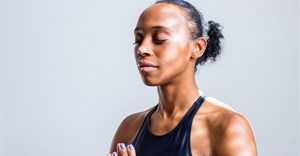 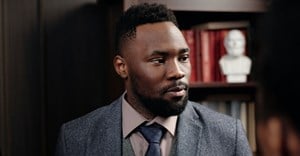 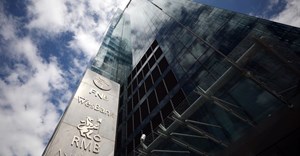 Rand Merchant Investment sees in end of an era23 Sep 2022 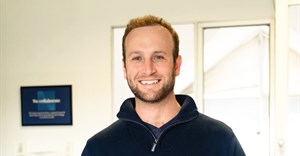