COP27: An historic deal was made, but what comes next?

23 Nov 2022 | Email | Print |   PDF
By: Irene Lauro
The COP27 conference was scheduled to end on Friday, 18 November, but negotiators only reached a final agreement that Sunday morning. And while an historic deal was made, there is still much left to do. 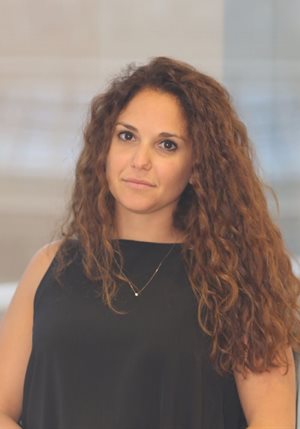 This COP was dominated by critical discussions on the creation of a new fund to address the costs of loss and damage. These are the costs of climate change that go beyond what countries can adapt to and mitigate against.

For more than 30 years, developing countries have asked developed countries to provide compensation for the damage global warming has inflicted on their economies.

It has always been a highly controversial issue; richer countries have been concerned about liability claims for climate damage caused by their emissions.

After two weeks of intense negotiations, an historic deal on loss and damage was struck, as the nations decided “to establish new funding arrangements for assisting developing countries that are particularly vulnerable to the adverse effects of climate change, in responding to loss and damage”.

This is a very important agreement, reflecting the fact that the costs of global warming have become much more visible and severe. We think the deal has the potential to boost geopolitical stability between poor and rich countries while improving growth outcomes for developing nations.

However, much of the detail still needs to be defined. For example, the United Nations text does not include how much money will be provided in the fund. A committee with representatives from 24 countries will need to decide who contributes to the fund and who will benefit from it.

We also saw other positive developments during climate negotiations in Egypt. The Global Shield, a new funding mechanism, was launched by the G7 group of wealthy nations and was backed by the V20 (the Vulnerable 20 Group of Ministers of Finance of the Climate Vulnerable Forum).

This is a new insurance-based mechanism that will provide poor and vulnerable people with better pre-arranged finance against disasters.

So far, the total promised is around $282m, with Germany being the largest contributor, committing to $178m. France will contribute $20.8m. Ireland has also promised $10m, while Canada has pledged $7m. Belgium, Austria and New Zealand have also pledged some funds. This is a significant step to improving the outlook of climate-vulnerable and developing nations.

However, we also need to highlight that the money promised so far looks very small when compared to the economic costs of climate change. In Pakistan alone, it is estimated that this year’s floods caused damage of around $30bn.

COP27 will be remembered as a failure - here's what went wrong

Another positive outcome of COP27 was the decision to allow vulnerable countries to add new climate resilient debt clauses (CRDCs) to bonds that will be sold on international capital markets. This is another important step that can help poor countries cope with the economic impact of climate disasters, as they will now be allowed to freeze their sovereign debt repayments for a maximum of two years.

While current policies are not in line with the 1.5°C target of the Paris Agreement, hopes for greater ambition were low.

Countries were asked to update and strengthen their nationally determined contributions (NDCs) for 2030 to limit global warming to 1.5°C. Only five countries have increased their ambition, according to analysis by the research organisation Climate Action Tracker. Thus, it should come as no surprise that COP27 did not make any meaningful progress on targets to cut emissions.

India, backed by more than 80 countries, wanted to extend last year’s agreement to phase down coal to other fossil fuels. The final Sharm El-Sheikh declaration does not include an explicit reference to reducing the production of oil and gas. There is, however, a call for an increase in renewable energy as well as low-emission energy.

This is likely to support more investment into the renewable energy sector, but also in gas, as this energy source is much less carbon-intensive than coal and oil.

Demands for more ambitious mitigation, essential to reach the 1.5°C target, remain. Nature-based solutions, which represent a key mitigation tool, will be a critical topic when world leaders meet again in Montreal for the 15th Conference of the Parties (COP15) to the United Nations Convention on Biological Diversity.

Climate and biodiversity are deeply interlinked. COP15 is likely to set out new goals and develop an action plan for nature over the next decade. A new biodiversity framework is expected to be finalised at COP15 to address and reverse global biodiversity decline. 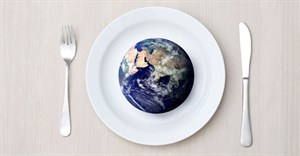 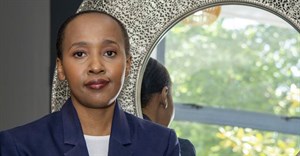 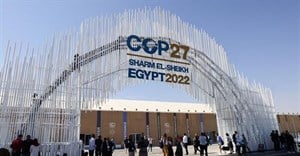 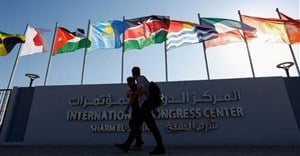 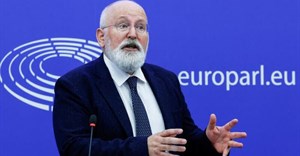