Launched this year, the Innovation Lions category received 270 entries. After preliminary judging, the jury, led by David Droga, Founder, Droga5, then convened in Cannes to review their chosen shortlist of 25 entries. For the first time, delegates were invited into the jury room as shortlisted entrants presented their technology innovation. Taking the inaugural Grand Prix was The Barbarian Group, New York, for their open source software tool for professional creative coding, 'Cinder'. A further 4 Innovation Lions were awarded.

The Media Lions jury, led by Jack Klues, Chairman, VivaKi, voted and deliberated on a total of 3,031 entries and selected 18 Gold, 38 Silver and 58 Bronze winners from a shortlist of 257. The Jury decided to award the Media Grand Prix to Ogilvy & Mather Amsterdam for their entry 'Why Wait Until it's too Late?' for funeral insurance company Dela.

OMD Australia, Sydney was presented with the prestigious Media Agency of the Year award during the ceremony.

Mobile, now in its second year at Cannes Lions, saw The Philippines take their first ever Grand Prix. Honoured with the award were DDB DM9JaymeSyfu, Makati City, for 'TXTBKS', their entry for Smart Public Affairs. Jury members, led by Rei Inamoto, Chief Creative Officer, VP, AKQA, viewed 1061 entries before reaching a shortlist of 101 of which 9 went on to win gold, 26 took silver and 24 bronze trophies were given.

Of the 5,562 entries in the Outdoor category, 661 made it to the shortlist with a total of 140 selected as winners of which 25 were Gold, 43 Silver and 71 Bronze. Ogilvy France took the Billboards & Street Furniture and Posters Grand Prix for their campaign for IBM, 'Bench', 'Shelter', 'Ramp'. Sheung Tony Granger, Global Chief Creative Officer, Young & Rubicam, presided over the Outdoor jury.

Also honoured at last night's award ceremony were the Gold winners of the Young Lions Media Competition which went to the team from the UK. Silver place went to Australia and Bronze to Argentina.

Delegates attending today's Festival have seen Arianna Huffington take to the stage in a Master Class, six Forums focusing on the theme of Creativity in Mobile Advertising, Workshops from Jack Morton Worldwide, 360i and Directory Magazine, as well as 10 seminars from the likes of Photographer Annie Leibovitz, Mark D'Arcy, Director of Global Creative Solutions for Facebook and Leo Burnett & Contagious with their seminar Wildfire / Full of Tomorrow: How Brands can Embrace Miraculous New Technologies to Create Small Wonders that will Change our Daily Lives, which was voted to be streamed live around the world on YouTube through Lions Live.

Also taking place was Cannes Lions' dedicated China Day, which in association with the China Advertising Association, brought some of China's leading thinkers and experts who presented a series of insightful forums throughout the day, on the media landscape and opportunities of this vast country while offering insight into how to be a part of this exciting opportunity.

Highlights from day two of the Festival can now be viewed at http://www.youtube.com/watch?v=d4XNoSKEpqc. Shortlists and winners will be updated on www.canneslions.com throughout the Festival week, which is taking place from 16-22 June in Cannes, France. 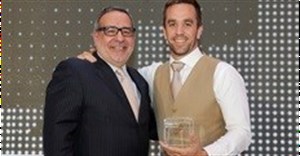 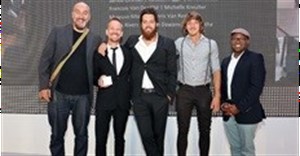 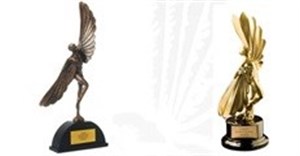 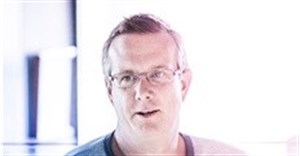 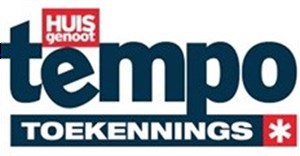