By: Ilse van den Berg
NEWSWATCH: Air France has announced that its 'baby sister' airline, Joon, has taken over the direct route between Cape Town and Paris.

At a recent media briefing in the Mother City, Joon CEO Jean-Michel Mathieu said that the airline represents "the new generation journey by Air France". It's said to focus on budget-friendly youth travel with the cabin crew's uniforms consisting of white sneakers and polo shirts.


According to Cape Air Access, a partnership between Wesgro, the government of the Western Cape, the City of Cape Town, Airports Company South Africa, South African Tourism and Cape Town Tourism, the French market has been earmarked as one of Cape Town’s fastest growing markets. A total of 17,574 French arrivals are expected through Cape Town International Airport between November 2017 and April 2018 with a 22.9% year-on-year increase forecasted. The French market is now the 6th largest source market for the Western Cape.

Ilse is a freelance journalist and editor with a passion for people & their stories (check out Passing Stories). She is also the editor of Go & Travel, a platform connecting all the stakeholders in the travel & tourism industry. You can check out her work here and here. Contact Ilse through her website here.
Read more: Air France, Joon Dutch in arms: Omicron detected on SA flight3 days ago 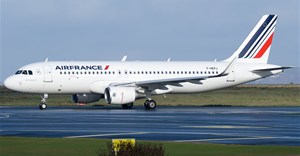 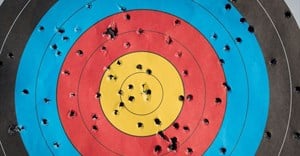 The Goldilocks role of targeting in evidence-based marketing7 Nov 2019 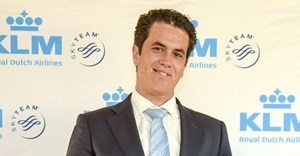 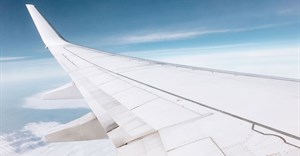 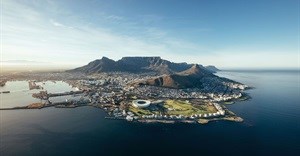 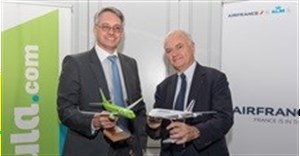