9 May 2018 | Email | Print |  PDF
By: Aaron Turpen
After some fits and starts, the Brabham name is back in business as a race car manufacturer with the debut of the awesome little BT62. The track-focused BT62 features a phenomenal power to weight ratio and builds on the legacy of a name that dominated Formula racing for decades.
The Brabham BT62 weighs in at a mere 972 kilograms dry and has a huge 5.4-litre V8 that outputs 700bhp (522kW) and 667Nm of torque. That gives the BT62 a power to weight ratio of 720 bhp per tonne. The car also boasts 1,200kg of downforce from its bodywork aerodynamics.

A limited production run of the Brabham BT62 will consist of just 70 cars in all, commemorating the 70th anniversary of the Brabham name in racing. The first half of those cars will be liveried in tribute to the company's 35 Formula 1 Grand Prix victories.

The legendary Brabham name began in 1960 after race driver Jack Brabham left the Cooper Car Company's race team after winning the Formula One World Driver's Championship in 1959 and 1960. Brabham then teamed with friend Ron Tauranac, an engineer, to form the company which would eventually become a benchmark for racing car manufacturers of the period.

Aaron is an automotive journalist living in Wyoming, USA. His background includes commercial transportation, computer science, and a lot of adventures that begin with the phrase "the law is a pretty good suggestion, I guess." His automotive focus is on consumer interest and both electronic and engineering technology. Outside of New Atlas, Aaron is a prolific writer, father of two, and would-be chicken farmer. 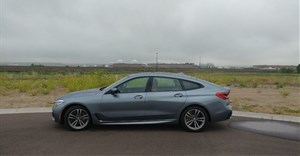 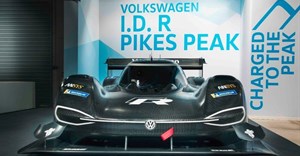 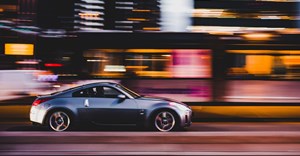 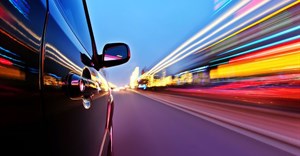 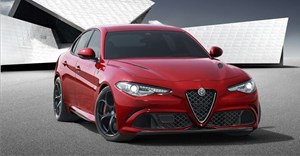 FCA readies itself for the future13 Oct 2017 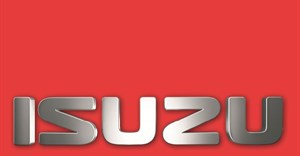 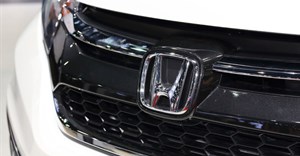