9 May 2018 | Email | Print |  PDF
Cape Town boasts many iconic experiences, but it is fast becoming the world's newest art hot spot. Now there are new experiences for art aficionados - beyond the Museum of Modern Art in New York, the Tate Modern in London or the Louvre in Paris - as Cape Town finds its feet among the art capitals of the world, with artwork transcending the traditional craftwork mostly associated with Africa.

Art geared to make one think

“As with so many other forms of cultural expression, the art from Africa depicts the human experience of this region,” explains Avukile Mabombo, a Cape Town local who is the group marketing manager for Protea Hotels by Marriott and African Pride Hotels. “We are seeing the responses of people to our colonial history; the experience of racism and other forms of bigotry, both institutional and unofficial; and the clash of modern progress and traditional practices and cultures. These are the elements that largely characterise the works of art to be seen in local art exhibitions, particularly in the two new additions to Cape Town’s art scene: the Zeitz Museum of Contemporary African Art (MOCAA) and the Norval Foundation Gallery.

Zeitz Mocaa opened its doors to the public in September last year, while the Norval Foundation began welcoming visitors from the end of April this year. Both are galleries of international standard and showcase the work of artists recognised internationally as well as those with the potential to make their mark significantly on the world stage.

Commentary on society and the pressures it puts on people abound in the works showcased by both galleries. Many of the installations will leave the visitor with troubled thoughts – this is art geared to make one think and to challenge one’s own perceptions.


While Zeitz focuses on the contemporary in African art, the Norval collection incorporates a longer period. Its Re/discovery and Memory installation brings the works of talented artists from the 1950s to the public’s attention. Some of these were artists whose careers did not garner the notice they deserved at the time because of South Africa’s Apartheid system, which denied people of colour the attention they would otherwise have enjoyed. Sixty years later, South Africans are finally able to acknowledge the skill of sculptors and artists such as Sydney Khumalo and Ezrom Legae.

This installation also focuses on the effects of migration arising from political events: Serge Alain Nitegeka’s life story of his flight from civil war in Burundi and genocide in Rwanda highlights the disruption caused by events beyond one’s control. Similarly, Edoardo Villa, an Italian prisoner-of-war who remained in South Africa after the Second World War and became a world-renowned sculptor, explained that “I did not decide myself to come to South Africa, somebody else decided for me!” This decision was to change the course of Villa’s life and his artistic career.

Both these leading galleries also offer something spectacular for those with an interest in architecture. The Zeitz Museum, Thomas Heatherwick’s brilliant conversion of a disused grain silo into Africa’s leading institution to house works from the continent on the continent, is of particular interest.

The Norval Foundation building, which showcases one of the largest private art collections in South Africa, was designed to take account of the sensitive wetland bordering the ground it sits on. An integral part of the construction project was to create a sculpture garden between the building and the wetland, which is home to a colony of endangered Western Leopard Toads. The entire project serves as an example of the successful integration of construction development and the rehabilitation of damaged environmental spaces.

Mabombo is thrilled to live in the city that is about to kickstart Africa’s journey into the global art scene. He concludes: “Travellers from all over the globe with an interest in art will now be able to reach multiple milestones on their bucket lists: a trip to one of the world’s most popular destinations, and the experience of the best art from Africa.”
NextOptions
›
Email Print PDF
Read more: Avukile Mabombo, heritage tourism, art installations, Zeitz MOCAA, Cape Town art, Norval Foundation 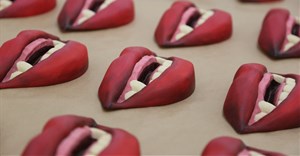 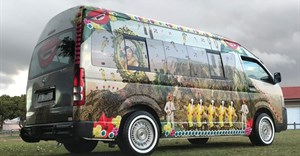 (Un)Infecting the City: Thania Petersen turns taxi into a mobile art gallery at Zeitz MOCAA25 May 2021 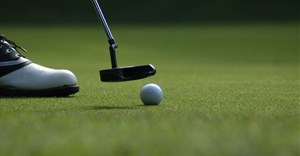 The golf addiction - A course in business travel8 Apr 2019 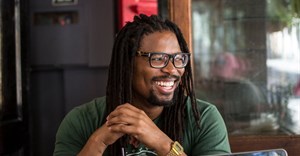 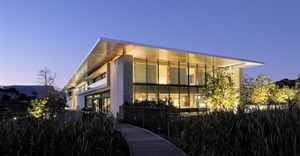 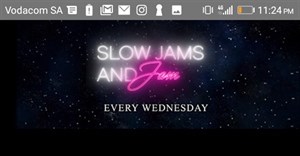