18 Apr 2017 | Email | Print |  PDF
LONDON, UK - Britain's Daily Mail newspaper apologised to US First Lady Melania Trump and agreed to pay her damages over an article that included allegations that she worked as an escort in the 1990s.
"The defendant is here today publicly to set the record straight, and to apologise to the claimant for any distress and embarrassment that the articles may have caused her," Catrin Evans, the lawyer for Associated Newspapers, publisher of the Daily Mail and MailOnline, told the High Court in London.

Although the total amount of damages was not disclosed, the Press Association news agency said it was believed to be under $3 million (2.8 million euros).

The allegations "questioned the nature of her work as a professional model, and republished allegations that she provided services beyond simply modelling," Kelly said.

The article stated that there was no support for the allegations and provided denials from her spokesperson and from Paolo Zampolli, who ran the modelling agency where she worked.

But the allegations "strike at the heart of the claimant's personal integrity and dignity," Kelly added.

Trump's lawyers launched a lawsuit against the Daily Mail in September in New York, asking for $150 million in damages.

The paper had already published a retraction in September, saying it "did not intend to state or suggest that these allegations are true".

In documents filed in February, the US first lady said that because of the Daily Mail's allegations she and her brand had missed out on "multiple millions of dollars" in licensing, marketing and endorsement opportunities that would otherwise have been available to someone spending time as "one of the most photographed women in the world".

She said the publication had prevented her from reaping the "once-in-a-lifetime" windfall to be had as a business lady married to new US President Donald Trump. 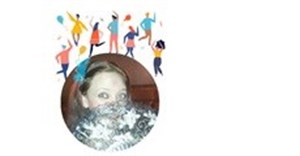 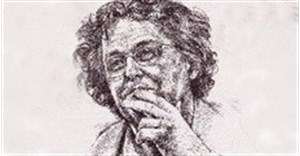 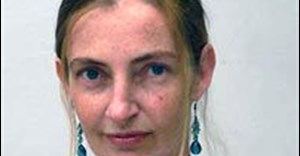 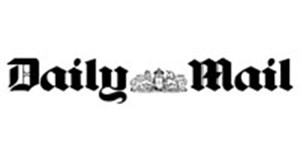