30 Aug 2021 | Email | Print |  PDF
By: Michel Ballings and Neeraj Bharadwaj
Smiling or exhibiting other positive emotional displays while selling a product over live video - known as livestreaming - makes people less likely to buy it, we found in new research published in the Journal of Marketing.
Livestreaming through channels such as Amazon Live and QVC is an increasingly popular way to sell goods online. In segments that usually last somewhere between 5 and 10 minutes, someone pitches a product. Viewers can then readily buy it by clicking on a link.

We analysed 99,451 sales pitches on a livestream retailing platform and matched them with actual sales transactions. In terms of duration, that is the equivalent of over 2 million 30-second television advertisements.

To determine the emotional expression of the salesperson, we used two deep learning models: a face detection model and an emotion classification model. The face detection model discovers the presence or absence of a face in a frame of a video stream. The emotions classifier then determines the probability that a face is exhibiting any of the six basic human emotions: happiness, sadness, surprise, anger, fear or disgust. For example, smiling signals a high probability of happiness, while a scowling expression usually points toward anger.

R30bn left on the table: How poor CX is holding online retail back in SA

We wanted to see the impact of emotions expressed at different times in the sales pitch so we computed probabilities for each emotion for all 62 million image frames in our dataset. We then combined these probabilities with other possible variables that might drive sales – such as price and product characteristics – to isolate the effect of emotion.

We found that, perhaps unsurprisingly, when salespeople convey more negative emotions – such as anger and disgust – the volume of sales went down. But we also found that a similar thing happened when the sales pitch involved high levels of positive emotional displays, such as happiness or surprise.

A likely explanation, based on prior research, is that smiling can be off-putting because it lacks authenticity and can reduce trust in the seller. A seller’s happiness may be taken as a sign that the seller is gaining in the negotiation at the customer’s expense.

We found that the negative effects on sales are the strongest when people express emotion in the middle rather than at the beginning or the end of sales pitches. A potential reason for this finding is that viewers might expect more emotion at the beginning of the pitch, when a salesperson is introducing a product, and at the end, when she’s closing the sale. The middle is typically when the salesperson offers more detail about the product, and it’s likely viewers are turned off by emotion at this point in the pitch.

Business majors and future salespeople are typically taught to provide service with a smile. Service providers such as bank tellers and waiters are encouraged to smile in order to get good customer outcomes.

And even in our data, salespeople were smiling for almost a quarter of the time. Our research challenges this notion and replaces it with a new maxim: Sell with a straight face.

To our knowledge, this marketing study is the first to assess the sales impact of the presence of a salesperson’s face and emotional displays.

How to sell ugly

We don’t know if our findings translate to in-person sales.

The main reason why this is unknown is because it is very hard to observe sales interactions in the field. For example, we cannot go and record how salespeople at a car dealership sell cars on a large scale.

There is some smaller-scale, in-person evidence based on surveys that appearing calm – perhaps with a straight face – builds rapport, which in turn drives sales performance outcomes. It remains to be seen if these findings translate to a natural field experiment. 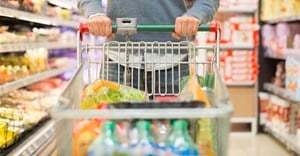 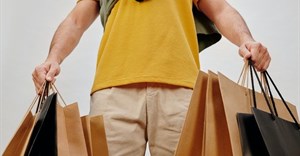 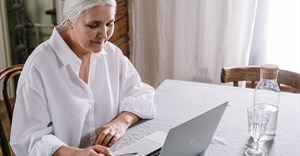 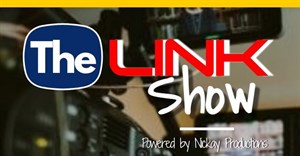 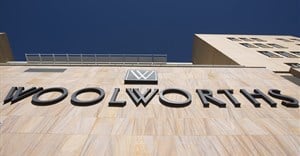