2 Jun 2011 | Email | Print |   PDF
SANTIAGO, CHILE: comScore, Inc has released the latest results from a study on the online coupons market in Latin America. The study found that Brazil, Argentina and Chile demonstrated the highest penetration of Coupons site visitors with more than 10% of Internet populations in these markets visiting the category in March.

The study also found that Groupon led as the top coupon site in the region reaching nearly 5 million visitors.

"The online coupon category was relatively underdeveloped in Latin America until recently when brands like Groupon and Groupalia have emerged," said Alejandro Fosk, comScore senior vice president of Latin America. "Coupon sites are not only connecting local merchants with online consumers but these sites are also helping fuel the development of e-commerce in the region."

In Latin America, 11.6 million online users visited a Coupon site in April, representing 10% of the entire online population in the region. Brazil had the highest visitor reach for the Coupon category at 16.1%, representing a total audience of 6.8 million visitors. Argentina had the second largest audience with 1.8 million visitors to the Coupon category (13.9% reach), followed by Mexico with 1.3 million visitors (6.6% reach). Chile, which ranked fourth with 751 000 visitors, also had a relatively high reach at 10.2%.

Groupalia was the second largest coupon site in Latin America reaching nearly 2.3 million visitors overall. Brazil, which has a more mature coupon market when compared to other countries in the region, saw local coupon sites secure top spots in the ranking with Peixeurbano.com.br, Clickon.com.br and Apontaofertas.com.br all seeing more than 1 million visitors in April. Clickonero.com.mx, which is the top coupon destination in Mexico, drew 605 000 unique visitors during the month.

Fosk continued, "Although US-based Groupon is the clear leader in the region, we are seeing local brands enter the market, especially in Brazil and Mexico. As global, regional and local brands compete in this category it will be interesting to see who gains market share as this rapidly emerging market develops over the next year." 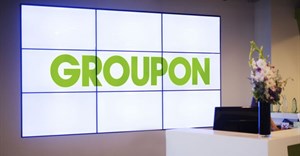 Groupon South Africa is dead: here's what will happen to your orders4 Nov 2016 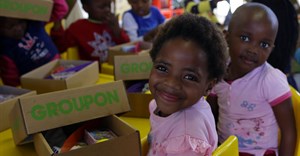 #MandelaMonth: Groupon harnesses the power of group buying to do good25 Jul 2016 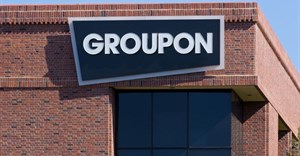 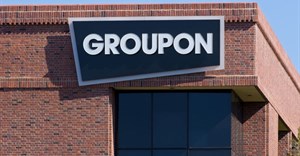 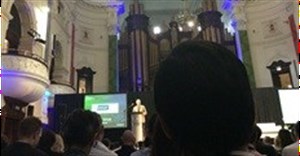 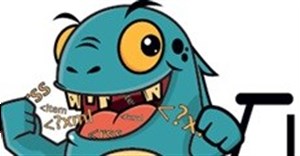