7 Nov 2022 | Email | Print |   PDF
By: Brian Benza
Botswana has won its bid to host the permanent secretariat of the Kimberley Process (KP), the grouping that certifies that diamonds are not used to fund rebel groups, but its members remain divided over Russia's invasion of Ukraine. The KP, a coalition of governments, the diamond industry and civil society representatives, said in a statement on Monday, 7 November, it had unanimously elected Botswana to host the secretariat, which is expected to become operational by 2024.

Five KP members initially expressed interest to host it before the list was whittled down to three, with Botswana, China and Austria in contention.

Botswana Diamond Hub coordinator Jacob Thamage, who handed over the rotational chairmanship of the KP to Zimbabwe over the weekend, told Reuters before last week's plenary that Austria had pulled out of the bidding process, leaving Botswana and China in the race.

The 85-nation body was established in 2003 to eliminate trade in conflict diamonds. Although it says it has made progress in halting such trade, the civil society organisations linked to the industry have been demanding reforms.

After it invaded its neighbour in February, Russia drew sharp criticism from civil society, which is pushing to broaden the KP's definition of conflict diamonds to include state actors using the stones to fund acts of aggression. 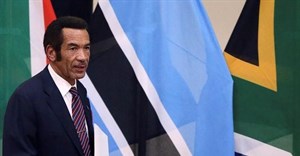 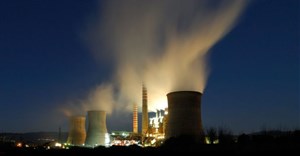 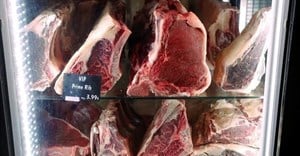 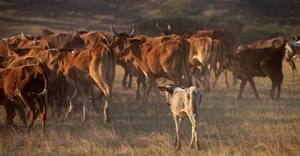 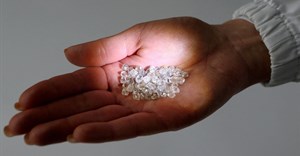 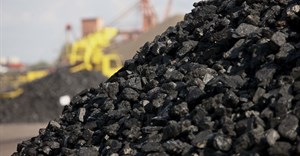 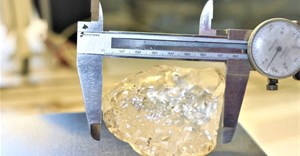 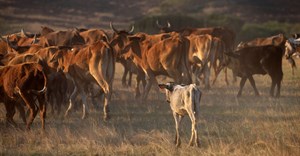